A few days ago the second coordination meeting of the participating centers of the Erasmus + project was developed in Romania to create the International Webradio. 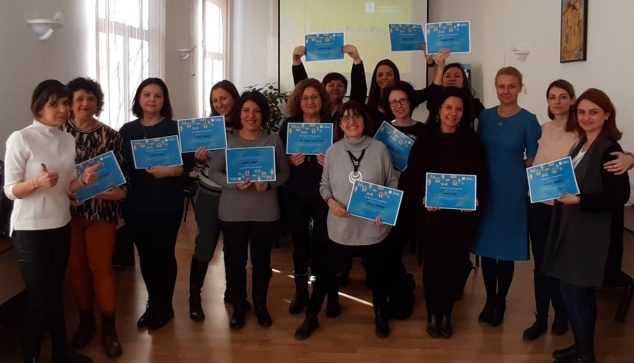 Training sessions have been held around the operation of the radio in Bucharest and a project coordination meeting, as well as a visit to the partner center in Tacuci. 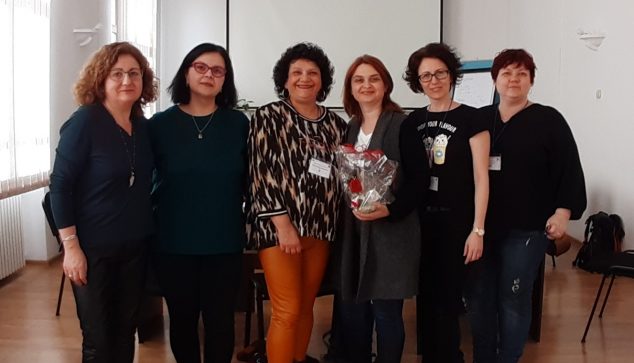 The project is financed with the items of the Erasmus + Projects and has allowed the radio of the IES Sorts de la Mar to be launched Sort Ones. It is an educational project where the acquisition of multilingual cross-cutting skills is enhanced.

Despite the fact that they were closed, many people claimed to go shopping at the supermarket yesterday, all of whom were reported
April 06 2020

Creama responds: to what aid are the self-employed entitled?
April 06 2020
Leave your comments

Tips to take care of your diet during quarantine, by Dietitian-Nutritionist Mari Olivares