Policlinico San Carlos Xàbia It has increased its visits during this year at 70%, representing the highest record of activity since it opened nearly two years ago. Specialty Center San Carlos, continues to make progress in their 13 medical and surgical specialties. Among the most demanded the rehabilitation, general medicine, orthopedics and nursing they are located.

In 2015 1.300 they were served, while in the first quarter were served 2.285 patients. "This increase represents growth of our activity 70%, compared with the previous year," explains Dr. Ricardo Navarro Ribero, Polyclinic Medical Director of San Carlos de Denia, parent consultations in Xàbia. 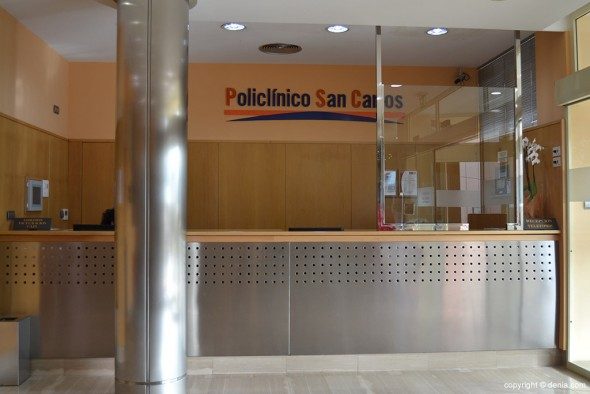 The breakdown by specialty, according to the data provided Green Cube, the computer system of medical history and management San Carlos, is as follows: rehabilitation was recorded from January to last March, 857 patients (444 in 2015); general medicine 652, representing an increase of almost 100% or clinical analysis and traumatology, that scale positions among the most popular.

According to Ribero, are preferred by the residents of Xàbia medical center, but also for other nearby towns such as those who "come from Benissa, Teulada and Moraira in search of cardiologists professionals, pediatricians, otolaryngologists, dermatologists and psychologists, among others. Our patients also value Xàbia direct connection from the emergency department of our hospital in Denia, when the severity of the case demands highly specialized care. "