A man wounded by a bullet dies at the Dénia Hospital

During the day yesterday, a 44-year-old man went to the Hospital de Dénia seriously injured. Once there, in the emergency room, the health personnel discovered that he had received several gunshot wounds. 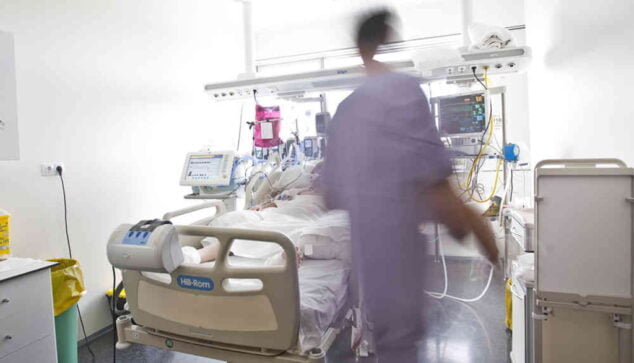 According to the Levante-EMV, the man, who has a history although apparently they have no relationship with the event, would have received three shots in the previous hours, wounding him in the abdomen and in the leg. These, finally, caused his death, according to the National Police.

Before going to the center, the deceased tried to apply the necessary care to himself to avoid the hospital route, although he did not succeed.

From the Hospital they notified the National Police that opened an investigation and ended up arresting the possible perpetrators of the homicide.