The storm is easing and little by little you can begin to value the multiple damages it has caused in Dénia, especially in the coastal area. Although it is true that it still persists with less intensity, for which we could still see more conditions. With that motive, the acting sub-delegate of the Government, José Roberto González, and the sub-delegate of the Government in the province of Alicante, Araceli Poblador, met this morning with the local government and representatives of several municipal groups. 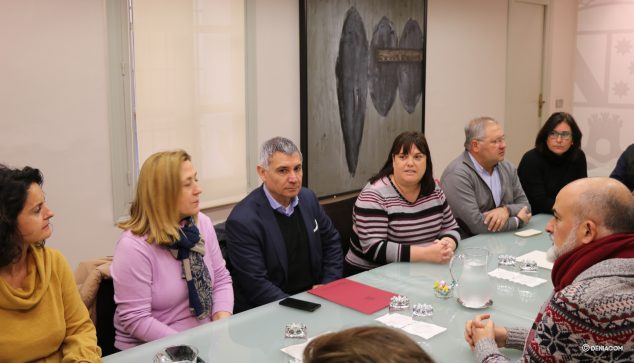 "Today seems to be calmer but it is true that we have spent very critical hours that have left a lot of material damage, although luckily there is no human and personal damage", announced from the City Council after the meeting, although they claimed that There is much work to be done.

Poblador, who, as he announced, had moved to know the damages firsthand, has stated that "there are days left to evaluate and for the upcoming Easter season to be in the operational zone". The idea is that when I knead "this very temporary adverse" the damage caused is analyzed more closely. 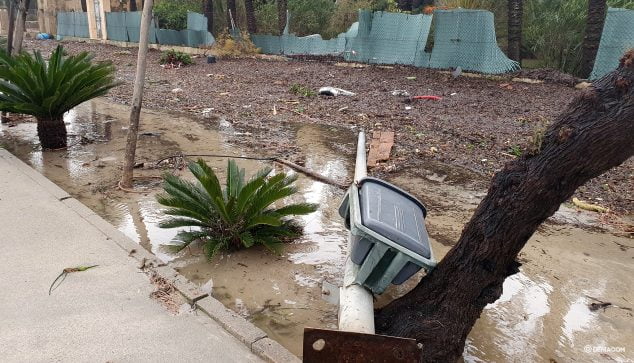 Streets of the coast after the passage of Gloria

Along the same lines, the subdelegate of the acting Government has been directed to the media. "It is true that the storm has not subsided at all and, therefore, this first visit is to make contact to see how far the damage goes but logically we are not done", Gonzalez said. 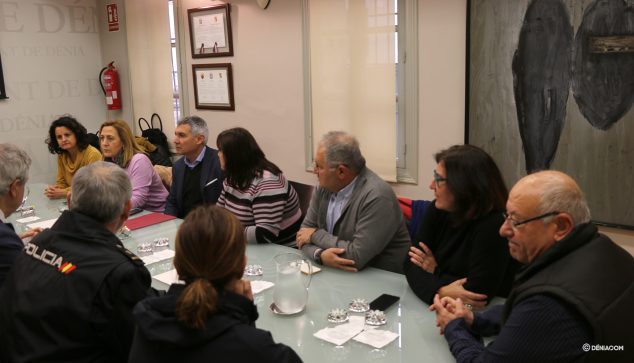 With regards to investment for the refurbishment of Dénia He has been cautious. "Our presence here obeys the interest of the government of Spain to know the magnitude of the damages and the affections, to establish all the aids that are necessary, and are possible, and to be able to recover normality as soon as possible".

However, it is important to note that these storms are becoming more common in our area, being able to deal with only first symptoms of climate change. The Government of Spain, as confirmed by the sub-delegate, is already working to prevent future episodes, with projects that are already being drafted to tender. 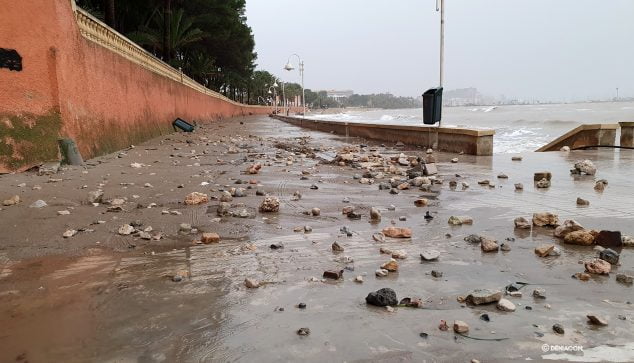 "There is a deep interest in not making patches, but in reviewing the entire coast of the Valencian Community and more if we take into account that we are talking about a climate change that will affect us in the first place", González said, stressing that "Climate change, unfortunately, once again proves that it is there, despite the denial of some people".

The second digital blackout arrives: how to adapt your community's antenna with Gesdenia
more promotions Browse Contests
The weather in Dénia
Dénia
24 February, 2020