All components of this group of dianenses athletes showed their solidarity by participating in large numbers in Solidarity Race for Raquel Payà. Also from early morning they collaborated directly with the organization's assembly line.

One day before were participating in the II Cursa Popular Calp. The first one who crossed the finish line in the village of Penon was Álex Monllor. He did in the post 107 the senior category with a time of 40: 39.

The second goal was to reach David Ribes with a record of 44: 30 deserves special mention and the female, Diana Bisquert which was the seventh in the senior category. His mark was 45: 09 clearly showing that it is an athlete who is growing.

Almost without resetting forces they were competing in their own city. In a non-competitive race, they enjoyed the tour and took the opportunity to drop some loaded legs of the race the day before.

They had a great time and again took center stage, Diana Bisquert who took the podium to finish as second in the senior category. His record in this test was 29: 42.

He also highlighted the fourth place achieved by Gonzalo Durá with a mark of 26: 03. The other runners showed their good humor throughout the tour and even one of them was the recipient of some of the awards that the organization draw. 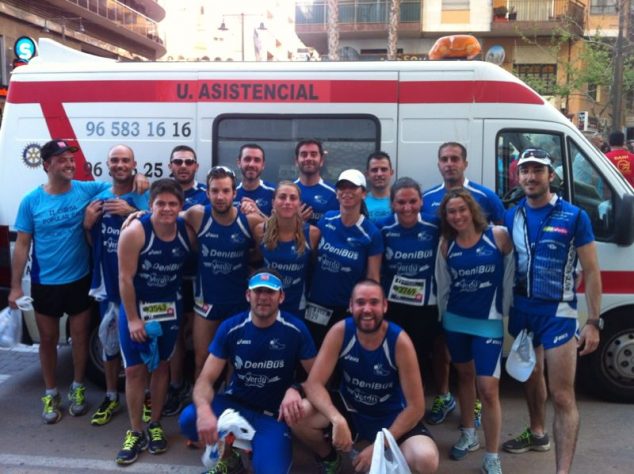 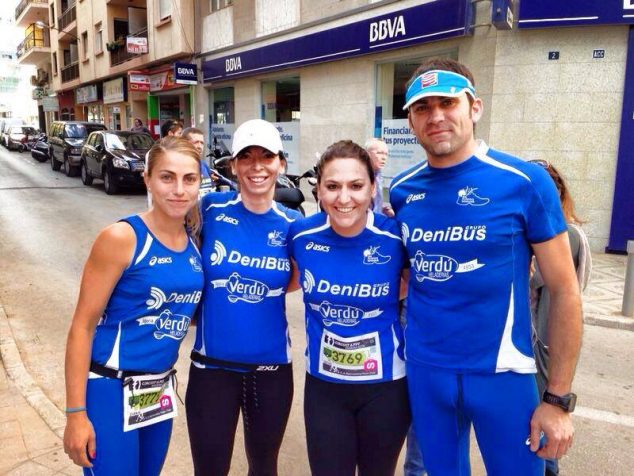 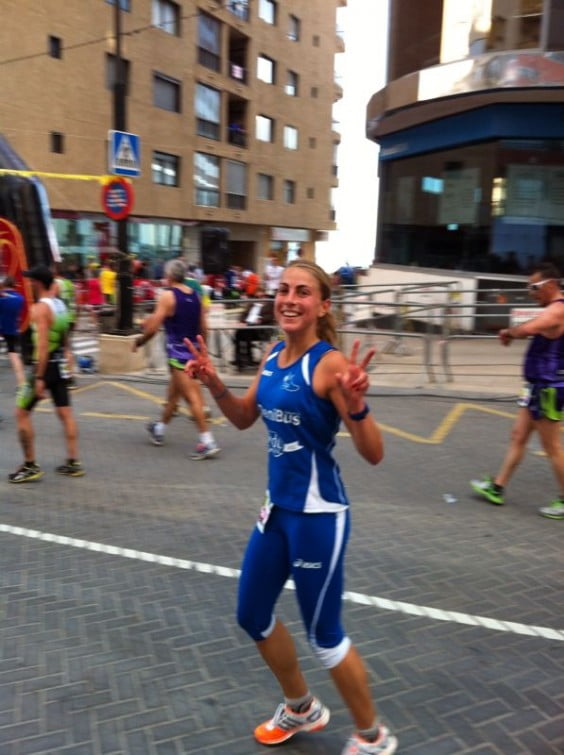 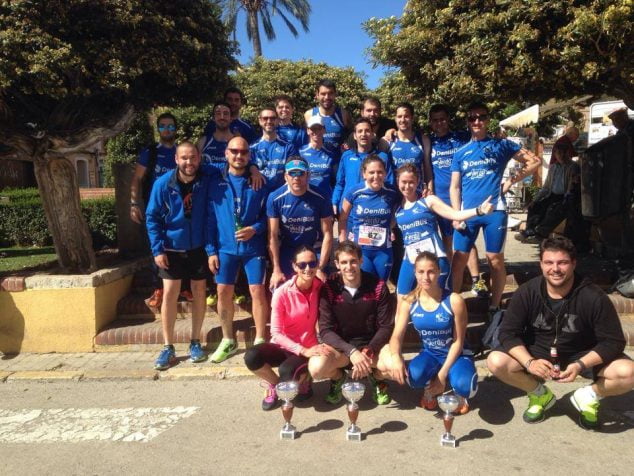 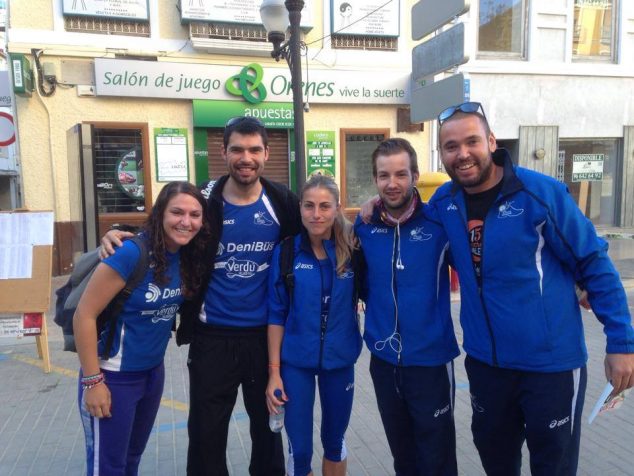 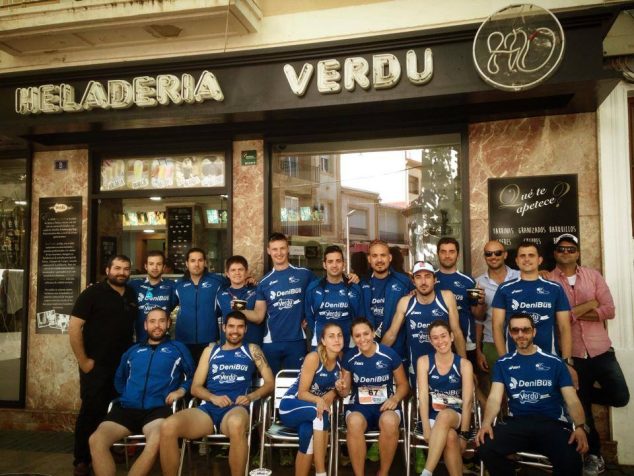