The Veterans of Dénia Tennis Club They had a weekend full of successes. The Team + 45 "A", obtained its pass to the end of 1ª Autonomic Division when winning its eliminatory one before the Tennis Club Gandía, head of series number one, to which it defeated by 3 to 2. 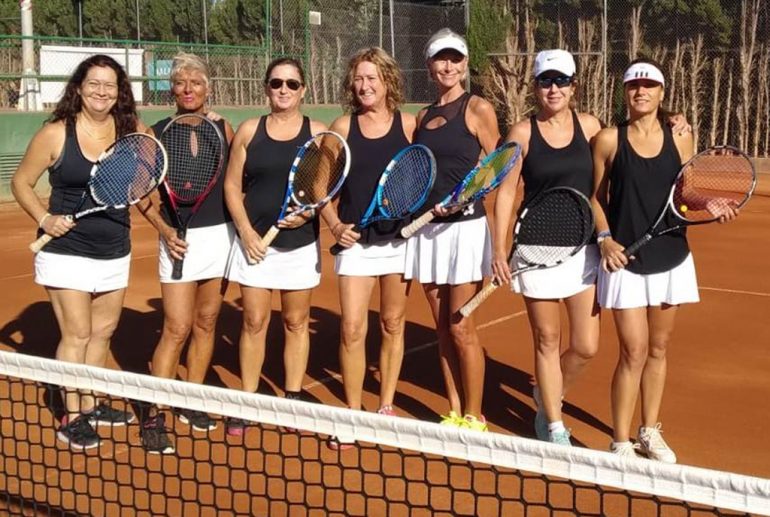 In the doubles modality, success for the two dianenses couples. The sisters, Cristina and Inma Romany defeated Luisa Rico and Silvia Ferrandis for 6 / 1 and 6 / 2. While in the other doubles point, Heike Schrader and Yael Morera lost to Monica Ripoll and Carmen Montesinos for a double 4 / 6.

Victory of the team Veteranas "B ·

The Veteranas + 45B team won in their first team match this season, at the Silla Deportiva Saladar Club, by 2 at 3.

In doubles Natalia García and Inma could not against Eva Peña and Sonia Navas falling for 6 / 4 and 6 / 1 and Sandra Díaz and Elena Romany got the definitive point for Dénia Tennis Club winning Amparo Alcoy and Maribel Ureña for a comfortable 6 / 0 and 6 / 2. 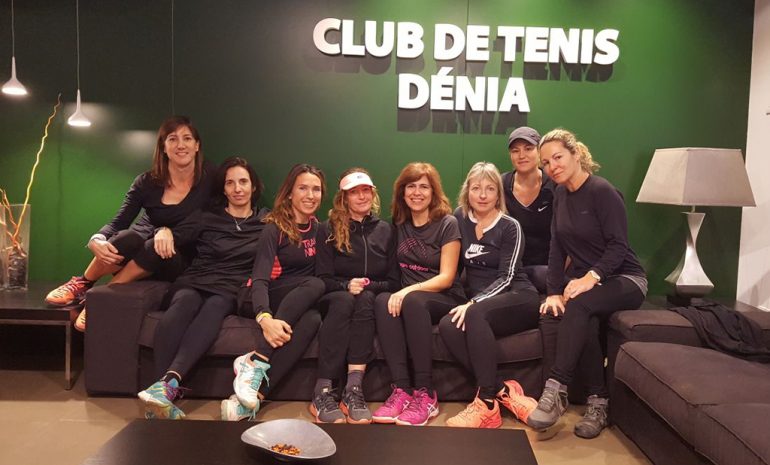 Defeat for the men's team

The absolute men's team of 3ª division lost 1 to 6 against the Bellreguard Tennis Club, losing the options of playing for the promotion to 2ª División. 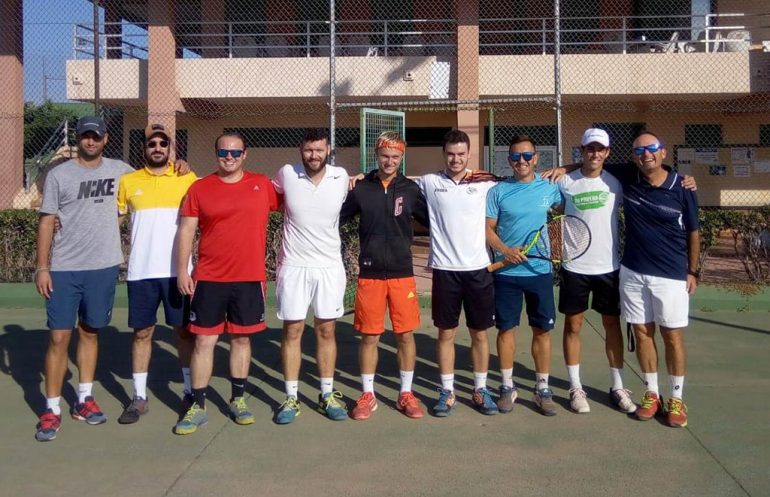