La Campaments fails He met last Saturday in the house to celebrate his III Children's Foosball Championship, which counted with the participation of falleros and falleras of the children's commission. 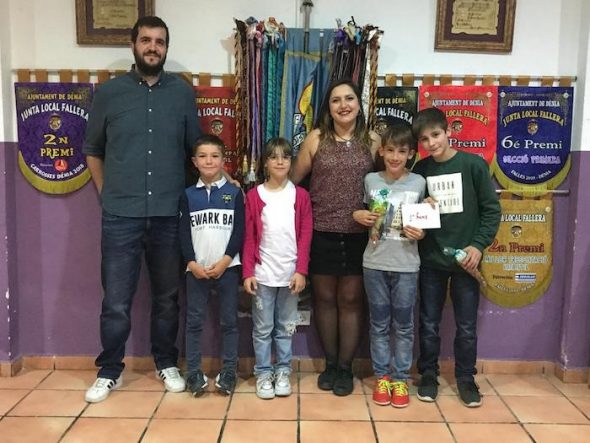 To gather strength, the failure prepared a snack before the start of the competition for all participants. When finalizing, the positions delivered the prizes to both better equipment of the day.

The second prize went to Christian and Toni, who received a dinner prize, while Álvaro and Aarón proclaimed themselves winners of the championship and received two movie tickets. In addition, the participants received a detail of part of the failure due to their attendance at the championship.