The female cadet assembly Real Club Nautico Denia It was the best in class across the finish line with a time of 03: 29. The second place was for the whole Club Náutico Campello with a time of 03: 37. Dianenses young rowers were of all teams of the brightest Dénia.

The XXVII Trophy Virgen de los scoring for Fixed Bank League SUMA Mediterranean Desamparados, gathered at the port of Denia more than 500 rowers. Local representative teams with the exception of female cadets were not in any final A. 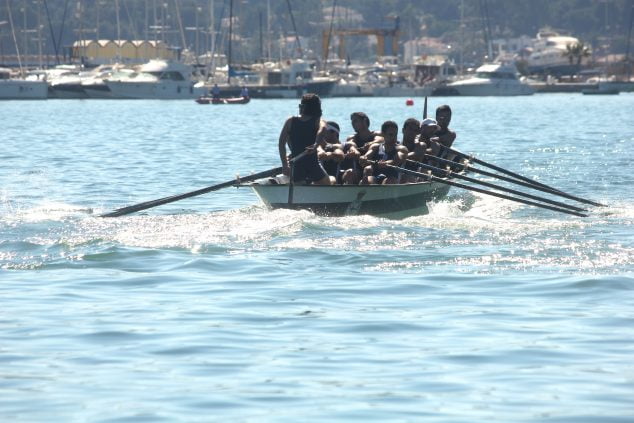 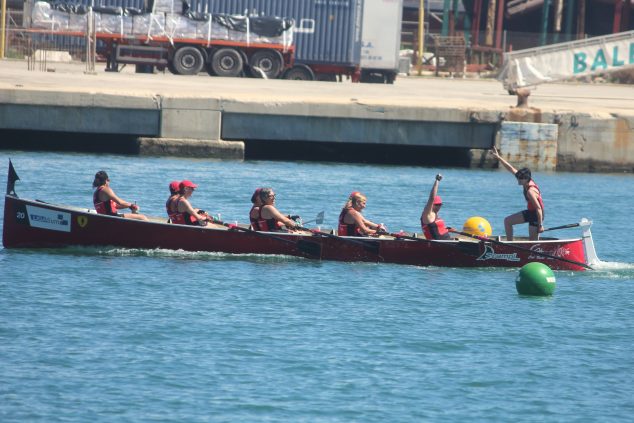