Benjamin 'A' team of the Municipal School Football was Provincial Champion

Once the regular leagues are over, most clubs and football schools take advantage of the last days of the course to play tournaments. Different teams belonging to the Municipal School of Dénia football have participated during the weekend in them.

Among all sets should be emphasized to Benjamin A team that was in the sports facilities "Camilo Cano" La Nucía contesting the Tournament of Champions. An event that brought together the champions of all groups in the province of Alicante teams. The combined Dianense was the one who ended up winning the tournament by winning the final at Kelme by 3 2 to. In this same quote Benjamin C team could not pass to the semifinals. 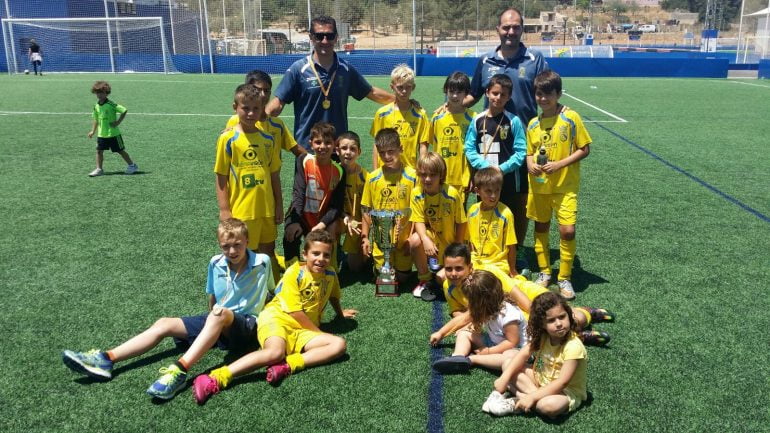 In juvenile category she participated the whole "C ·" unable to access the semifinals in this event where the best provincial teams in this category was measured.

The Alevín A team was the winner of the “Vila d'Ondara” tournament when they beat Levante UD in the grand final by 2 to 0. The Benjamin E team did not have the same fate that they did what they could against teams in the Ondara event Top level 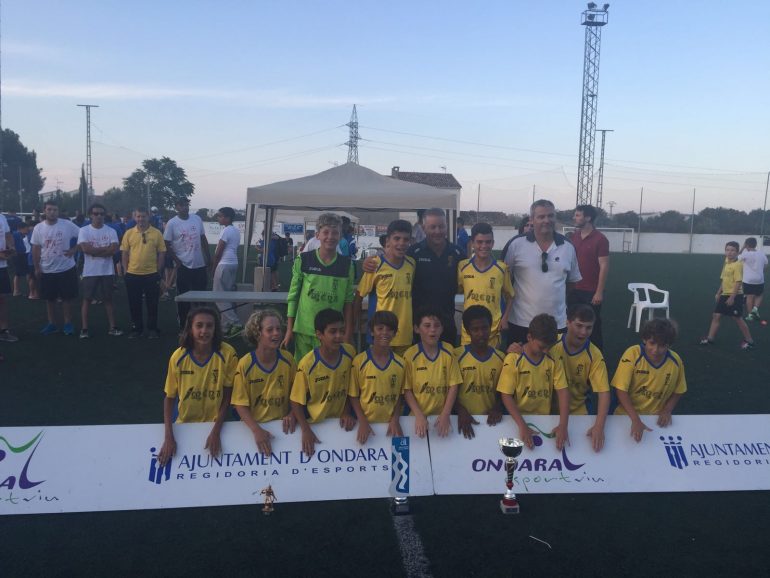 A Child participated in the tournament Alzira where it was framed in a group along with UD Alzira and Sueca Promises. In his debut the kids dianenses goalless draw with hosts. While in the second match they beat 0 3 to the Swedish Promises. With these results, there was a tie on points with UD Alzira, which resolved to pass the coastal set to be the youngest team, as stipulated by the rules of the tournament.

The town of La Safor D teams went juvenile category and Benjamin. The fry trophy champions brought to defeat in the final set of MS Pedreguer 4 to 0. While in benjamines the combined accused Dianense be a first year team was faced sophomore teams. Despite this all his matches competed in, but they could not score any victory.

Finally note that by it Prebenjamín D team has been runner-up ACYDMA Cup after a draw in the final against the UD 3 ondarense. The greatest success in penalty shootouts made Ondara was the team who became champion. 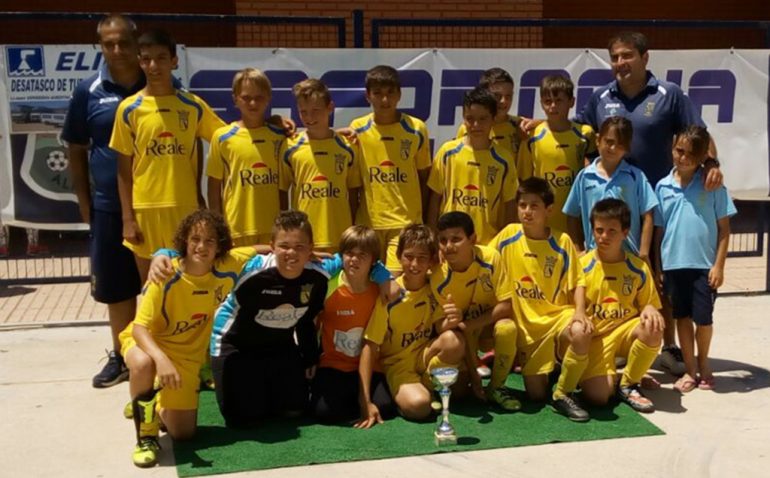