El Dénia Básquet Club has had a very significant drop in its technical organization with the departure of Luis Suanzes. Technical directors informed the presiding Paco Moreno, last week, his intention to dissociate himself from the club. The reasons given by the Galician coach responds to personal reasons.

The work developed Suanzes in the past eight seasons has been intense, and has led teams in all categories from Minibasket training to the senior team. Always showing his wide knowledge resulting in the huge progress that have had players who have been under his orders. 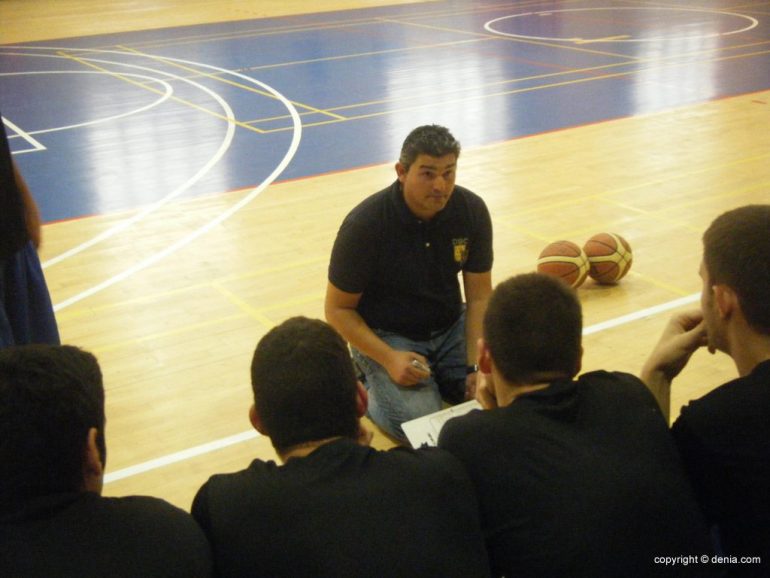 The most important role has developed over the last six years he has been leading the local school league. Suanzes has done enormous work in this league where four players have participated annually belonging to the educational center of the town. A competition that has included categories, Prebenjamín, Benjamin and fry.

It has also been the figurehead of the consolidated Summer Campus which this year has reached its eighth edition with notable success both participation and sensations left to those who have taken part in it.

He was also a member of the board of the club since the summer of 2015 with the arrival to the presidency of Paco Moreno. A man leaves a huge footprint in a club that he has achieved the best sporting level. It is a very sensitive both human and sporting low and that surely will cost to replace.