The local business community gathered at the awards CEDMA 2015

The businessmen of the region met Thursday night at the Hotel Dénia Marriott to celebrate the annual awards gala CEDMA Which this year has recognized the work of three Dianan companies: Tururac, Fontanería Fernández Luna and the Farmacia Archiduque Carlos. 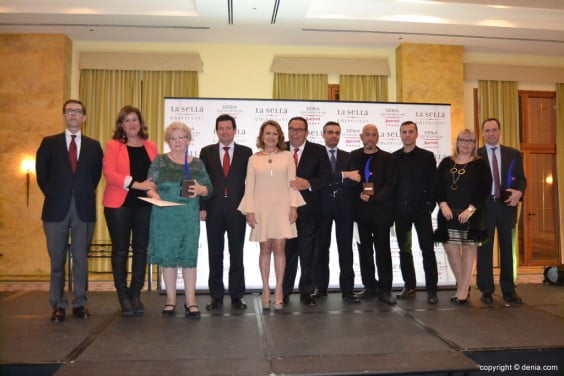 To the appointment did not miss the mayoress of Denia, Ana Kringe; The vice president of the Consell, José Ciscar; The secretary general of tourism, Sebastián Fernández or the president of the Chamber of Commerce, José Enrique Garrigós, as well as several mayors and councilors of the region who did not want to miss the business meeting.

The gala began with a welcome from the hotel manager and the screening of a video in which entrepreneurs took the floor of the Marina Alta to demand infrastructure as necessary as the train from the coast.

Then it was the turn of the speaker José Luis Pastor, in a fun dynamic conference and spoke to attendees about the importance of reinventing itself, leaving a final message to innovate it is to look at the details, understand how he thinks the new client that is transforming all.

The second part of the gala, the most formal, gave the protagonism to the winners of this year. In the first place, the work of Tururac. His manager, Fernando Sendra, dedicated the prize to the people who work with him, both in the store and at the Shelter of Serpis, as well as his family and especially his son for all the time that is not with him.

President of the Chamber of Commerce, José Enrique Garrigós, was on hand to present the award to Plumbing Fernández Moon. His manager said that this recognition is "an incentive to continue working as hard as until now"And he has recognized "of the best human capital of the 'contornà'".

Ana Kringe, mayor of Denia, presented the third and final award in this case the pharmaceutical Antonio Mari Paz, visibly excited thanked the recognition and support of both their great team like the neighborhood where he works.

The last gala of President

In addition to the awards, the gala was special because it was the last of Sonja Dietz at the head of the presidency of the Cercle Empresarial. The president of the businessmen congratulated the winners of this year and wanted to highlight the role of CEDMA at the time of giving voice to the businessmen of the region.

Dietz praised the actions that are taking place both the public and private sectors of the Marina Alta in spreading our cuisine as a strong point of tourism, but also had words for political protest.

The president of CEDMA said that although tell us that the global economy is improving, this improvement is not reflected in society, with unemployment figures exceeding 4.500.000 in the country, and are especially outrageous if we talk about unemployment in less than 25 years, which exceeds 50%. 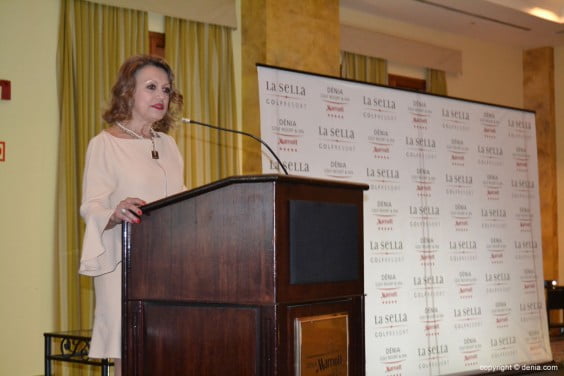 In the Marina Alta, these figures speak of that of the 111.908 people who are of working age, there is only 43.000 affiliated to social security. The president said in his speech that "There is much to do, but entrepreneurs need support, incentives, some small stimulus" by the central government.

One of the most applauded his speech was removed from the list of corruption schemes that are currently on the agenda and that, according to Dietz, "They have made citizens do not trust politicians, who are doing a disservice to the image of our land".

The president of the regional entrepreneurs also claimed the train from the coast, a project that is proving "frustrating" since this term seemed the ideal to carry it out. Jokingly, Dietz said the fate of the project has been stalled until 2025 is that "We have ten years to decide where we want the intermodal station."

As made to the structural Plan from the CEDMA showed their support, but regret it seeks to do in eight months "What has not been done in eight years of coalition."

In his farewell, Dietz thanked the support of the committee and the board over the years, especially his secretary, Esteban Cobos, for his dedication to Cercle.

To end the gala spoke Consell Vice President, José Císcar, who praised the work of CEDMA towards entrepreneurship in the region. 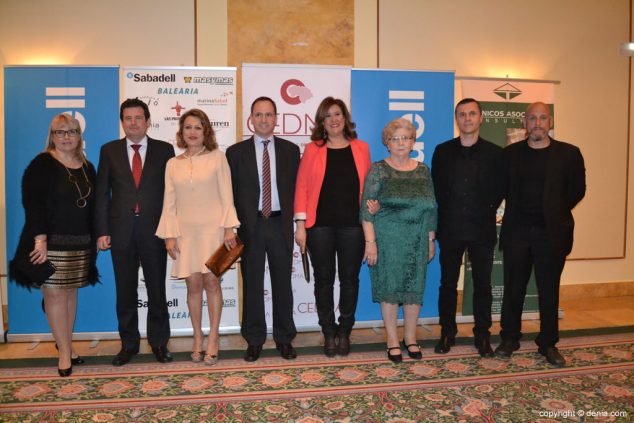 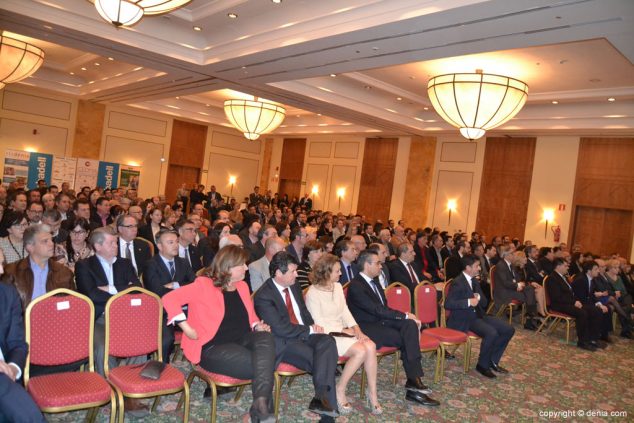 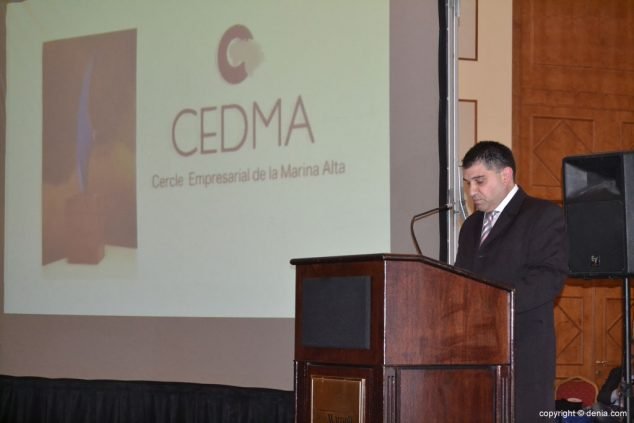 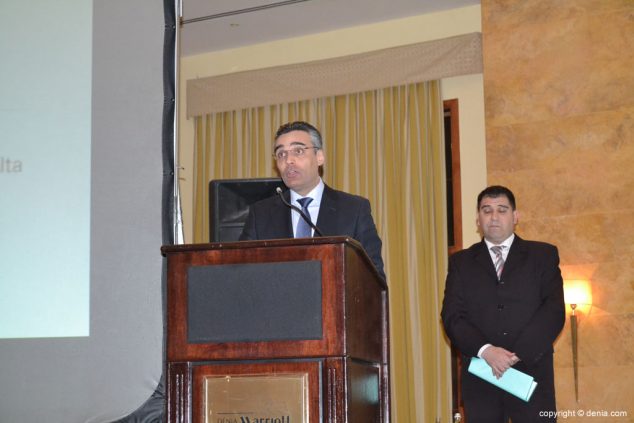 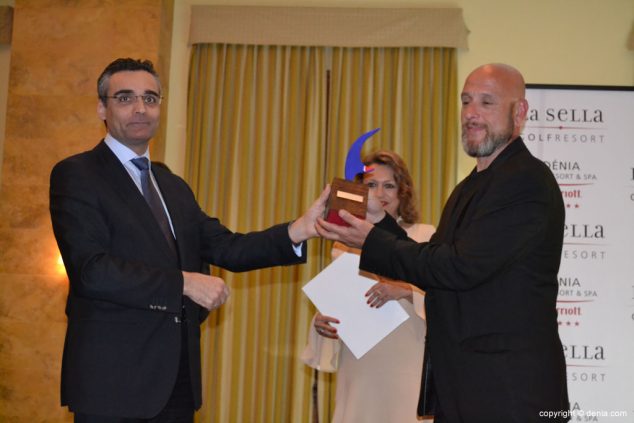 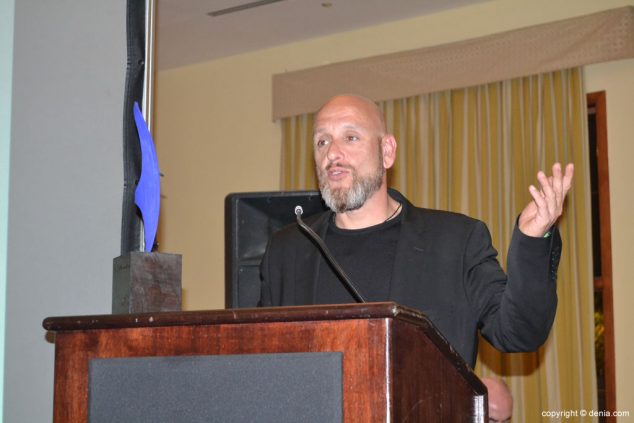 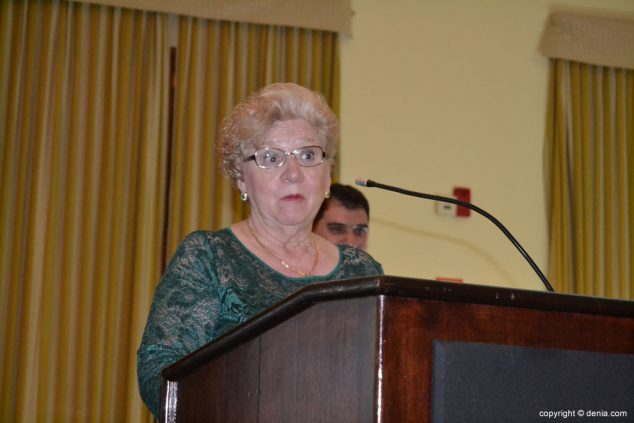 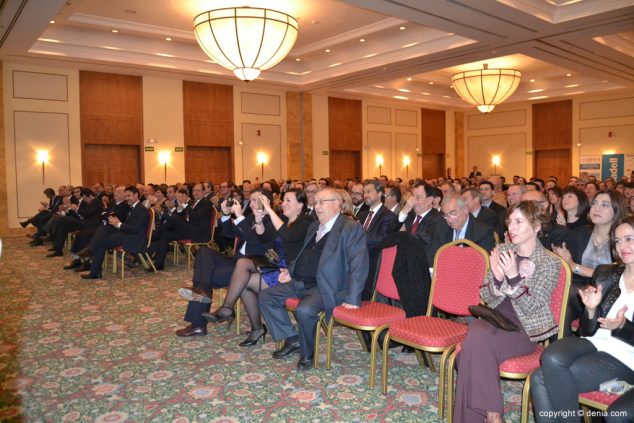 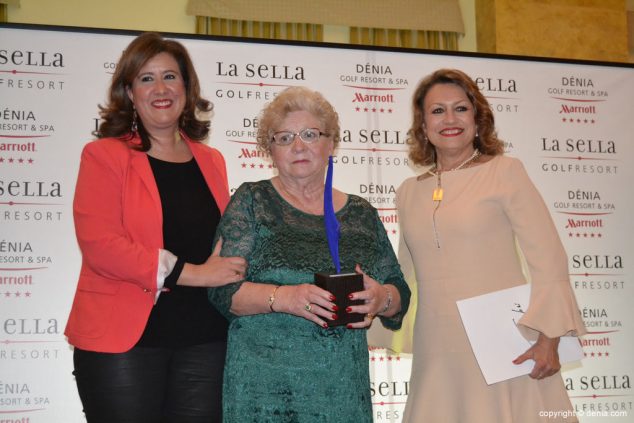 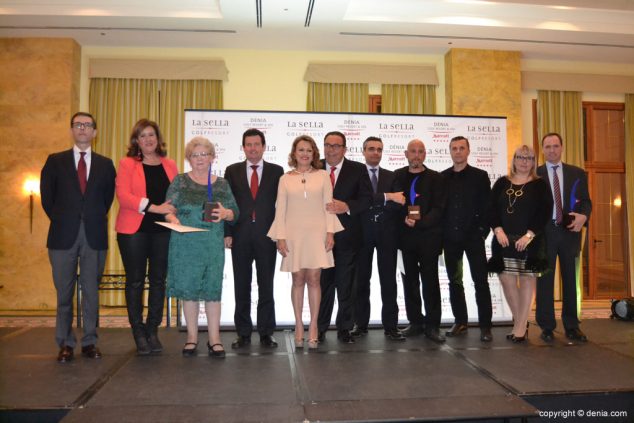 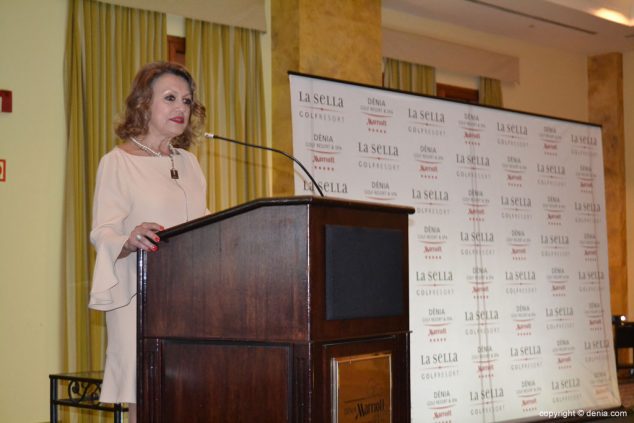 The cemetery is shielded for All Saints
19 October 2020