The collapse of a facade damages a vehicle, forcing Pare Pere street to close

This midday a debris collapse occurred on a facade of the central Pare Pere street, causing damage to a vehicle that was parked on the road. This event has forced firefighters to mobilize to assess the conditions of said farm. 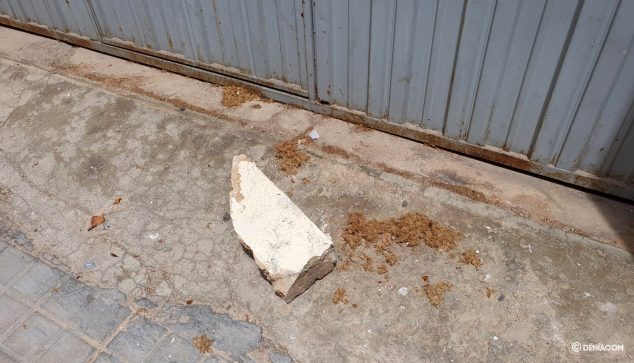 According to police sources, debris of up to 5 kilograms has been thrown against the car that was parked there. In addition, witnesses to the incident affirm that for a few meters they have escaped being dropped on them. 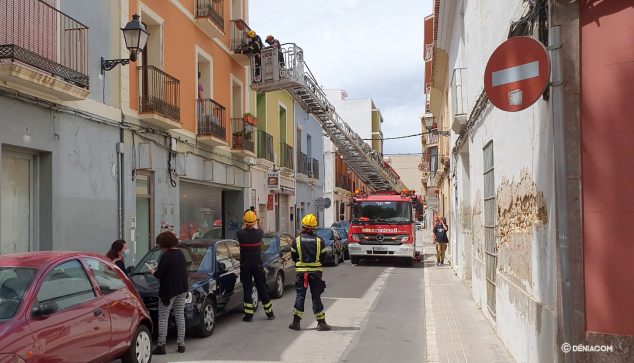 The evaluation work on the façade and removal of the flaws have forced Pare Pere Street to close to traffic for approximately an hour. However, at the moment it is already again open to circulation, estimating that everything is in correct condition.