The Denigrés team revalidated the title of champion of the 12 Hours of Futsal tournament that was played in La Xara, winning the local team in the grand final by 2 to 1. Once again, the Denigrés team once again became the black beast of the Xarera formation as it left them with honey on their lips just like they did last season in the semifinal. 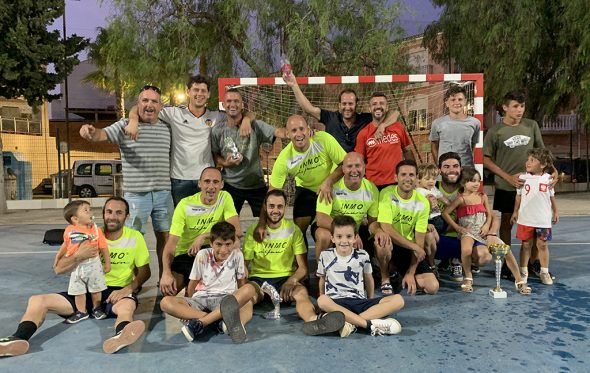 The final was very competitive with a strong heat as the protagonist but with great intensity on the playing field. The offensive power of the Denigrés as a whole was notorious, with players who usually see the door very easily. While the hosts put all the meat on the grill to not let the title be taken away, but it was impossible despite the great game they played. 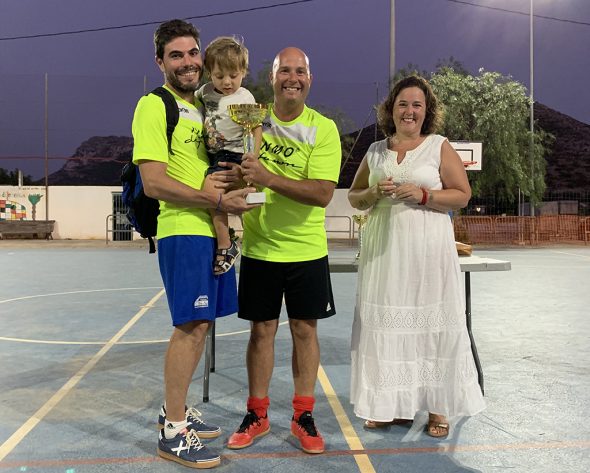 In the first phase of the tournament, before the meal, Denigrés played at medium gas reaching a match against Ondara. In the second half of the competition he was relentless, beating La Xara (0-4) and Bernardos (0-4), and comfortably winning Vimaluz (2-0).

The third place was from the Aluvent, finalist in the last campaign, while the fourth place went to Ondara. The fifth was occupied by the whole of Vimaluz, the sixth was for the formation of Bernardos and the seventh place was for the Asador Folixa Colón. 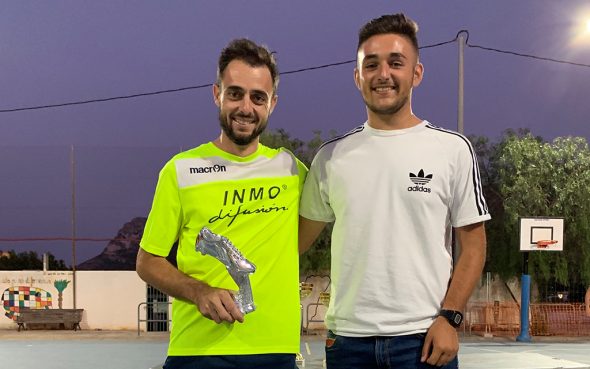 There were recognitions to the most veteran player, Rafa Satorres, to the top scorer, who was Vicente Morató del Denigrés, and to the least scoring team, which was also Denigres. 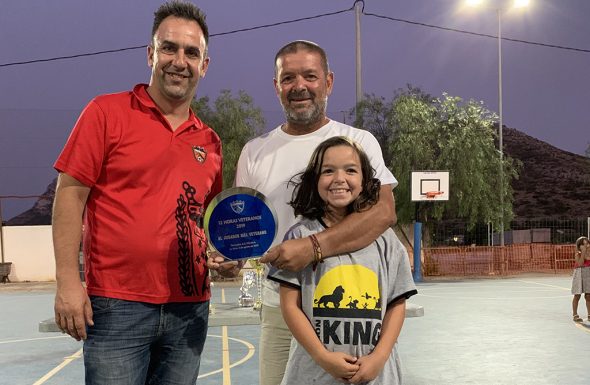 The delivery of the trophies was attended by the mayor of EATIM La Xara, Maite Pérez and the president of Acydma, Alberto Portillo.