Dénia remains undefeated by winning the Tavernes by 1 0 to

Dénia is still undefeated and has three games with victories. It was not an easy match for men Jesús Moratal. At the start of the match, local cost them enter the tempo. The game force the visitor team won up to half an hour. The last quarter of the first period was controlled by the Dénia, which was dedicated to rasear leather.

In the second half, Dénia gave a pass forward. Little by little, the medullary line began to put balls to the band, especially where the newcomer was, Faye, who lifted the audience from their seats with big plays.

the minute 54 a takedown Armando in the penalty area was punished with a penalty kick. Captain Gervasio did not trembled pulse and dialed. With the scoring for the Dénia he removed his nerves and started playing with the ball. Penetrations by a skilled band head Faye took up the defense.

With the passage of minutes, the Tavernes risked putting on his front field Joan of almost two meters tall to look for balls hanging on Dianense area. It expulsion for a second yellow made the Tavernes could not overpower a Dénia who did a great physical waste.

At the end of the fair Moratal set victory that day after shares lead with Alginet clash both with 9 points. 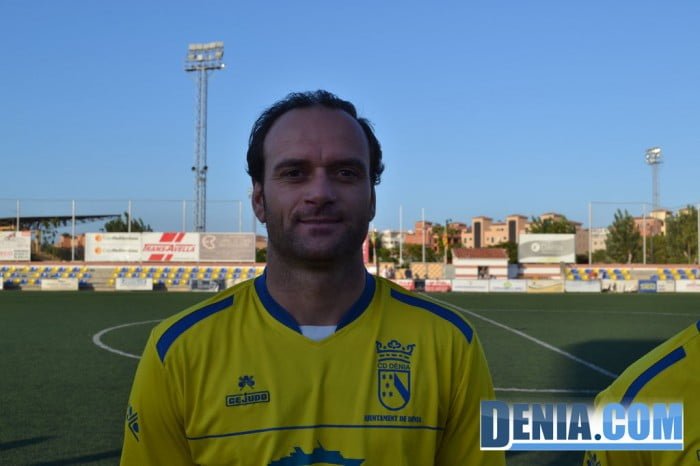