The kids and the coaching staff Dénia Futsal they fulfilled their objective which was none other than to close their cycle in the best possible way, adding a new triumph. They achieved it on the basis of pride, chaste and evidently good game, for that reason they won in the municipal pavilion of Linyolas, to the local set by 3 to 6. 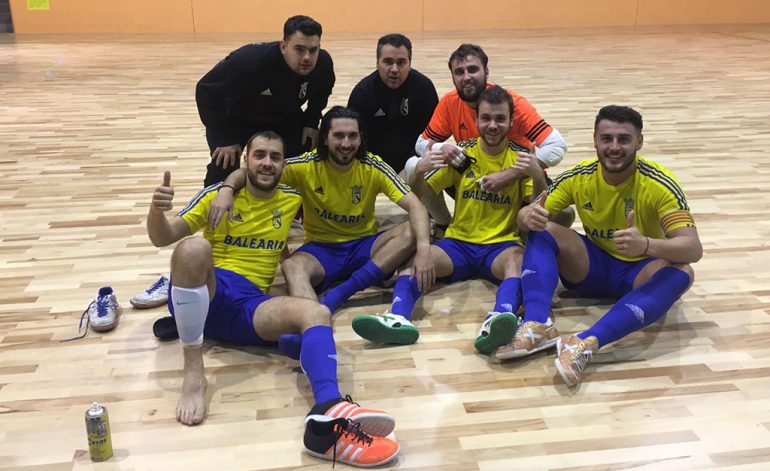 The technician Juanma Bermejillo He did not have problems to do the alignment, since for this game he traveled with the right thing. Four track players, Álex Pla, Toni Tent, Luis Llinares and Blai Pascual, along with goalkeeper César Villar.

After completing the furthest displacement of the entire season, they jumped onto the track and won. They clearly overcame the local team, managing the rhythm of the match very well.

The dianenses beat their rival on the court and managed to get ahead on the scoreboard with the first goal of Álex Pla in the 7 minute. In the 12 minute the 0 arrived at 2, the work of Álex Pla. A well-deserved advantage, which was the reward for players who left their souls on the court. 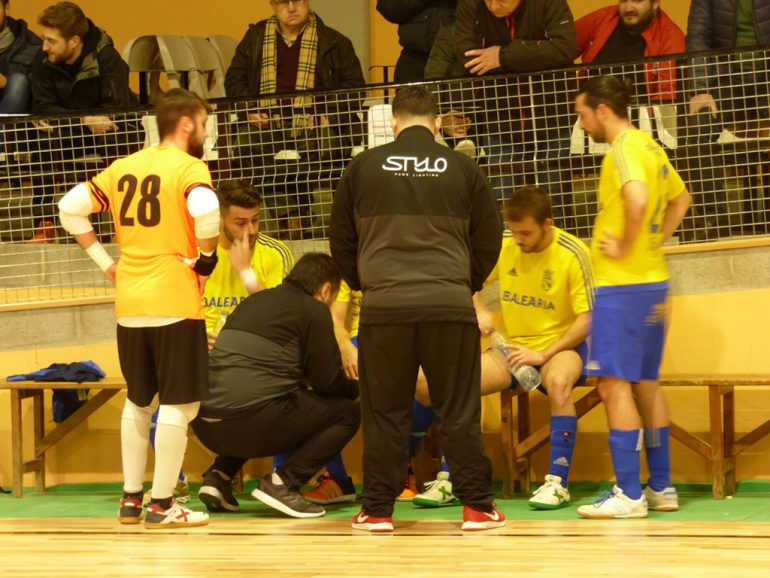 Despite dominating on the scoreboard, things got complicated when in the same minute, Blai fell injured, despite being physically depleted, he continued to help his team. The dianenses went to rest with the 0 to 2 on the scoreboard.

In the second half, the locals sought to overcome the adverse score by playing with goalkeeper player, and they achieved it in the 5 minute by scoring the 1 to 2. Something that hurt the boys of Juanma Bermejillo, who shortly after the second goal fit. Things got worse when in the 12 minute the Linyola FS went ahead with an 3 to 2. The dianenses did not break down despite the difficulties and who knew how to draw strength from where they barely had left. Two minutes later, Llinares put the tie at three. 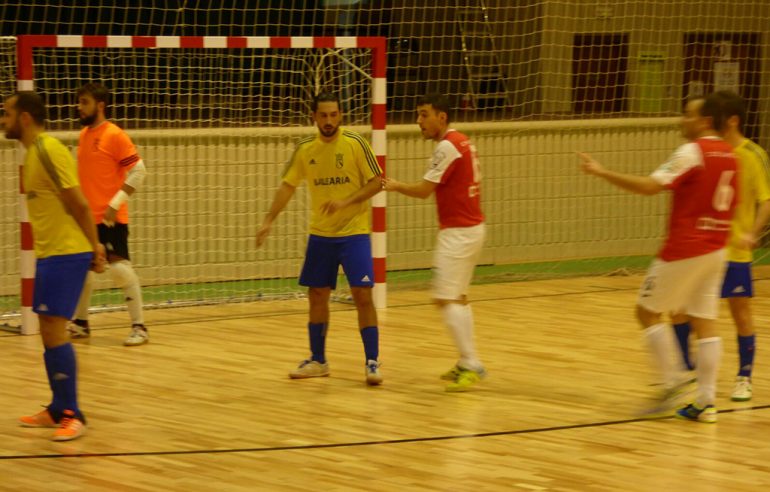 In the most difficult moments, the solidarity of all the players was the key to a well-deserved victory. And is that at the end of regulation time was reached with 3 6 favorable to Dénia Futsal.

Point out that no manager of the CD Dénia traveled with the team to Catalan lands, only the president Gema Estrela, was at the time of departure to give Captain Blai, the corresponding money to pay the expenses of the arbitration. The collaborator, David Molina gave them the sandwiches for the trip, courtesy of the company Cidoncha in exchange for the publicity that the players wear.

These guys do not deserve what's happening to them

The entire staff felt very satisfied for this victory, since they have fulfilled their duty, now others will have to comply with theirs. That nobody and the partners of the CD Dénia the least, forget that this team this season was created by them, with conditions that were accepted in assembly and that have not been met.

It is not surprising that all the staff who are and those who were fulfilled their obligations, but not a directive that far from helping them in the most critical moments has humiliated them with some incomprehensible decisions for them. 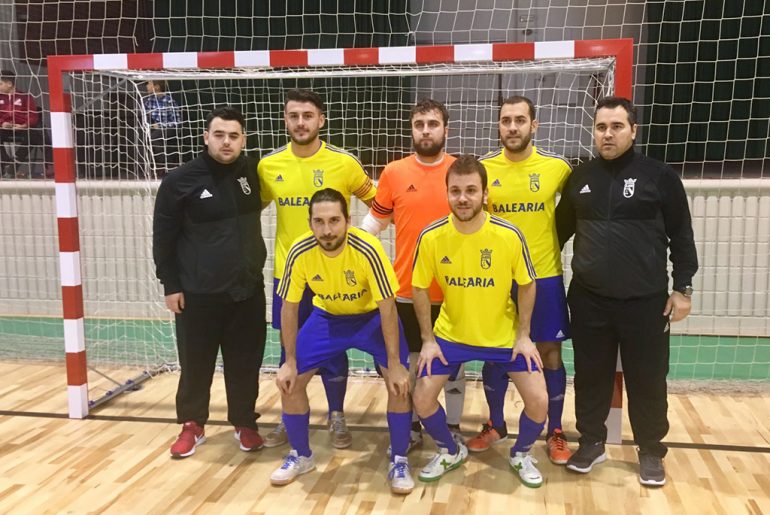 The best of this rugged season for Denia Futsal has been the great union that all players have had until the last day, the best test was evident in this game.

The partners that on Wednesday have to vote in the assembly of members of the CD Dénia that take into account this template at the time of casting their vote. Nobody can forget that these players are all from the Second Division "B" and from home.