Goal achieved for the men's senior team Dénia Básquet that with his victory against CB Campello. By 85 to 68 he managed to ensure his permanence in the regional category, when there are still five days left to reach the end of the league. 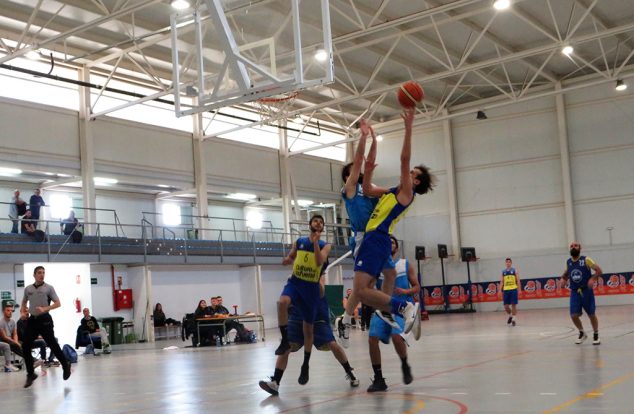 The dianenses, who started the game very well, had to maintain their intensity against an opponent who despite going behind on the scoreboard managed to balance the game. Before reaching the break the Alicante team managed to get ahead on the scoreboard. The reaction of the dianenses allowed them to go to the rest sending in the marker by 37 to 34.

In the third quarter Dénia Basquet had chances to escape on the scoreboard, but paid for his irregularity in the outside shot and the excessive number of turnovers. Please say that they did not fall into anxiety and knew how to grow on a day when things did not come out, joining more than ever as a team.

They arrived thus equaled to the last quarter and in it, finally, they got the necessary success to consolidate the advantages that were giving them their defensive intensity.

The effort served to end the resistance of El Campello who after a fantastic job, had to see how the Dénia Basketball escaped, perhaps with greater final difference than they deserved.

The victory together with the defeat in their NB Alcoi field allows dianenses to celebrate the permanence in the category when they subtract five days for the end of the league.