One of the important innovations of the season in Dénia Básquet Club is the creation six years after a second senior men's team that will be in First Zone.

Its staff is formed under the direction of Luis Suanzes, for players under 21 years come out in recent years entirely from the club's youth to alternate their participation in this team minutes in the Senior National category of the entity.

The idea is to serve as a springboard for a number of players who must finish made after passing through base categories as well as for those still Junior age consider they need to compete with a little more strength to help them mature .

After his first game with defeat Ondara Sunday played against Pego Preferential category, also in Denia and despite an excellent first half in which tutearon rival logic ended up imposing and gradually worked his distance on the scoreboard to give a comfortable victory to pegolinos. 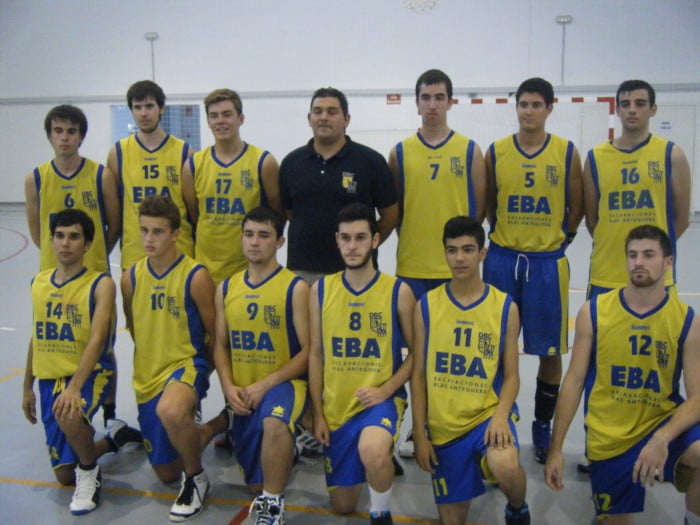