Last weekend on Dénia Básquet He played his matches in which both the Senior Men's DBC SUMA and the Senior Men's Preferred were defeated by their rivals. For its part, the Senior Women defeated Terralfas in their visit to the Pau Gasol Pavilion with a final result of 28-104. 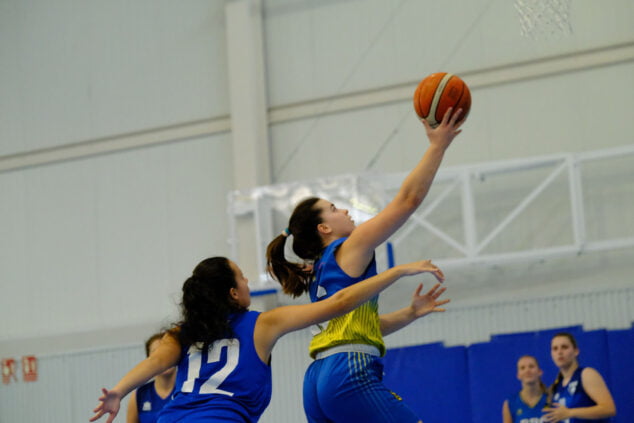 With very few players available, Alfàs del Pi's men looked for a way out so that the match would pass at a slow pace, with long possessions and a very closed defense, hoping that a bad day in the outside shot of the Juan Luis Pérez would allow them to have chances of victory. But they were able to achieve this for a short time, since the trump card of the pressing defense ordered by the Dianense bench was an insurmountable obstacle for them, seeing themselves from the beginning overcome by our intensity.

The numerous turnovers that Dénia's forced them to commit became simple counterattacks, leaving the result of the match in favor of Juan Luis Pérez's from the start.

The team closes the first round of the initial phase of the competition showing itself to be much superior to its rivals, but in practice with a single victory difference with CB Ondara and Joventut Xàbia that they must still face each other by having their commitment postponed. Next week they will visit precisely the Ondara field to open the second round of this stage of the competition, with the idea of ​​continuing with a firm step at this start of the season.

The National Men's Senior DBC SUMA was defeated in Xàtiva in a very disputed match in which they ended up paying a bad start with a final result of 72-61. Both teams had already met this past preseason in the Lliga Valenciana, with victory for Bernardo Sanz and Pascual Miralles, on that occasion at Joan Fuster. 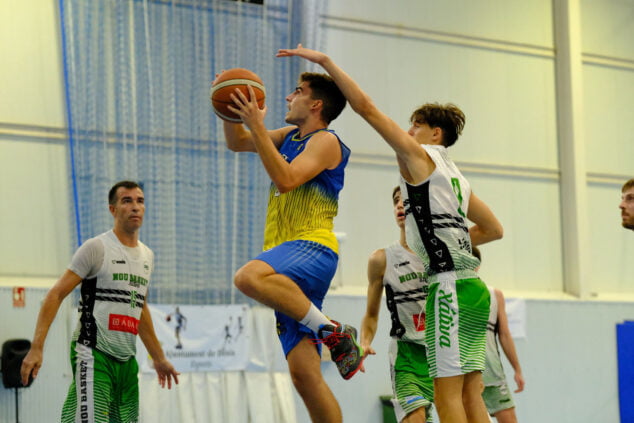 It was clear that to beat them again, and more so at home, it was going to be necessary to match them in intensity and have all the concentration from start to finish. But, both at the start of the game and later at the beginning of the third quarter after returning from the locker room, the team was surprised and made mistakes that they could not reverse later, despite making every effort to achieve it.

The team noted the absences of Joan Roselló and Paolo Adolphi for this match, as well as those of Pablo Castera and Kevin Piera, who left the team for an indefinite period during the week, for study and work reasons, respectively. Despite all the problems, he was always ready to compete for victory. Perhaps with a little more success, it would have been possible to force a tighter ending in which the locals would be left with doubts and have some option to achieve it.

Next week they will receive an always difficult Moixent in Joan Fuster, in a match in which if the victory is very important to continue in the fight for the top positions, it will be even more important to recompose the team, adjusting roles and tasks between the players , as well as to reaffirm the spirit to continue aspiring to do the best possible role in the competition.

This week, the Preferred Senior Male visited the historic and always difficult field of Carolinas Alicante, where he gave up the victory in a second half that was very long for Carlos Vila's team (72-37). 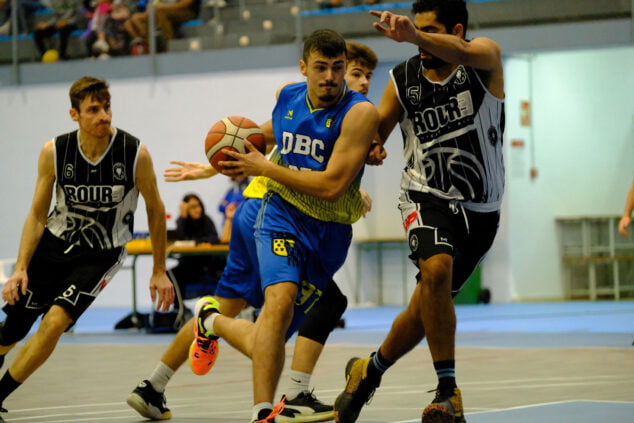 Their full-field pressure gradually sapped their spirits by causing them to repeatedly turn the ball over. To this was added the little success when those from Dénia managed to overcome them, which did not help to force a change of approach to the premises.

It would be in the second period in which they arrived ten points below on the scoreboard, when they managed to correct the course and equalize the score, by better protecting the rim and attacking the local basket with greater security and firmness. But Carolinas gave a twist to its defense after the break, and this time the Dianenses had no answer or strength to redirect the situation again, seeing how point by point they opened a gap in the scoreboard, sentencing the game.

In addition, they had to regret Gabriel Rivero's injury during the confrontation. The team will play a very important game next weekend at Joan Fuster against Ifach Calp, a rival that has not yet won a victory at this start of the season, against whom it is necessary to start scoring points in the standings.