It was the first work in representing and dazzled the public of the Mostra. The crime was in Granada, The company Murcia Laula Theater last weekend won the award for best work of 22 Ciutat de Teatre Mostra de Dénia awarded by the audience.

Saturday night an issue that has brought the city to five companies with five very different theatrical offerings during two weekends showed their proposals to Dianense audience, was concluded.

The closing ceremony began with a performance by students of the ETC with a playback of Muppets. Two ducklings as hostesses helped the jury to award prizes.

The best actress award went to Allende García, from the L'Artesana Theater company, for the work The taking of Madhubai school. Best Actor was Daniel Marín, by The Crime was in Granada; Best Director went to Nilda Varela, for Survive without a scratch, Tributeatro company and the special jury mention went to Making Madhubai School. dysphoria, from the company Maniquí Weissmüller, won the award for the good use of Valencian awarded by the Fundació Baleària.

The work Kiss Bold Truth, of the ilicitana company Bomba Teatre, closed the theatrical cycle after the awards ceremony. On Sunday afternoon were the students of the ETC who put an end to the 22 Mostra de Teatre Ciutat de Dénia with the work A pirate at the Los Baños beach bar. 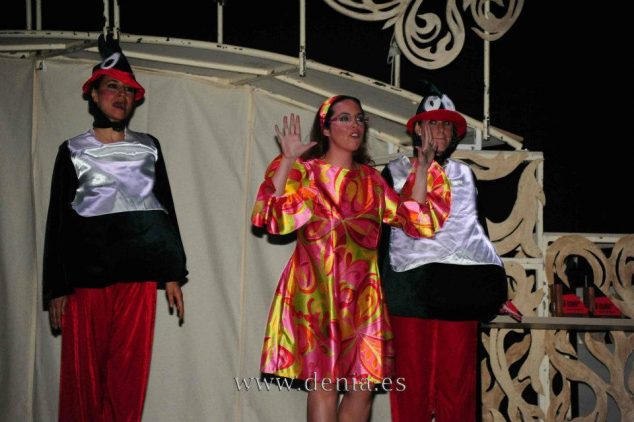 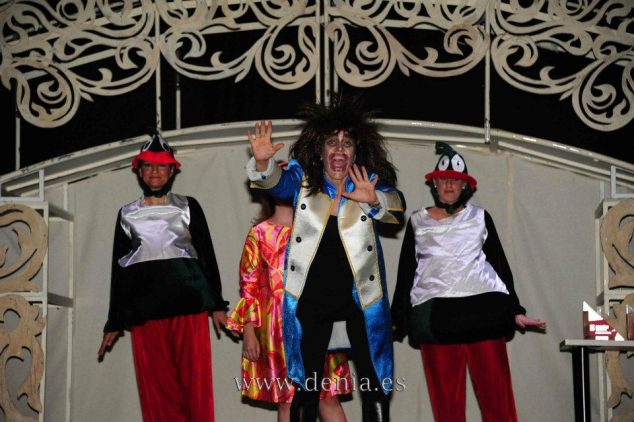 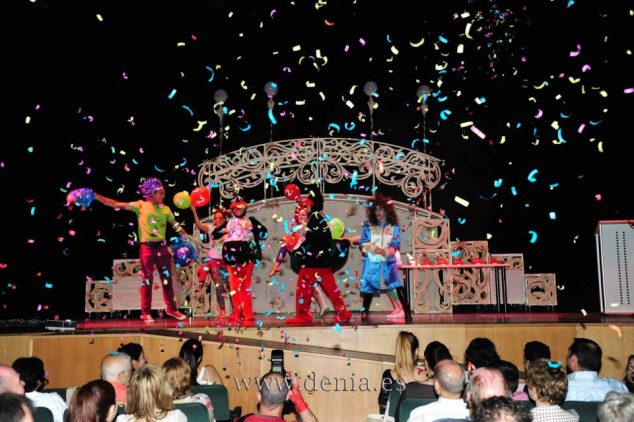 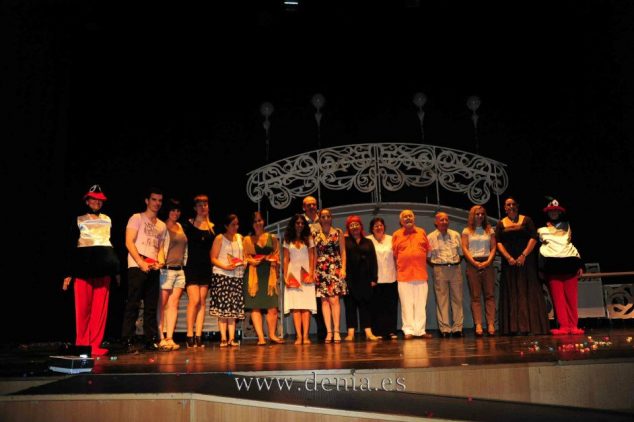