The town hall, tired of waiting for the insurer, orders the start of works in the pavilion

The arrangement of the municipal pavilion that suffered the storm last September will cost 261.000 euros, which will initially be paid by the Dianense consistory in the absence of the insurance being pronounced. Too many months have passed and the silence on the part of the insurer has ended with the patience of the municipal leaders who, given the demand of 2.000 athletes, have made the decision to address the arrangement of the sports facility. 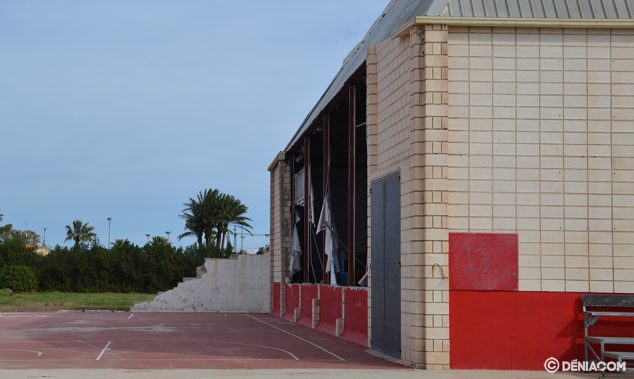 The wall fence of the northern part that was demolished, as well as that of the entrance facade and the north, will be lifted, with the replacement of the windows. The north access door that gives the running track, as well as the deck of the multipurpose room. The floor of the pavilion that is damaged will be repaired, the total change has not been estimated, although its appearance is not the best for the practice of any sport. 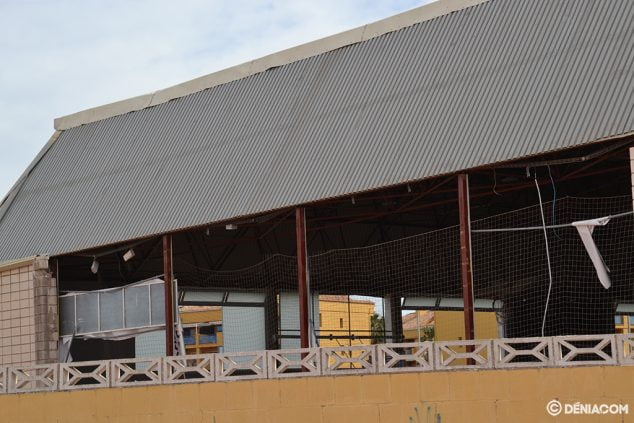 West facade of the pavilion

The works will begin immediately for the joy of the different clubs that are now sharing the only usable pavilion such as Joan Fuster's. 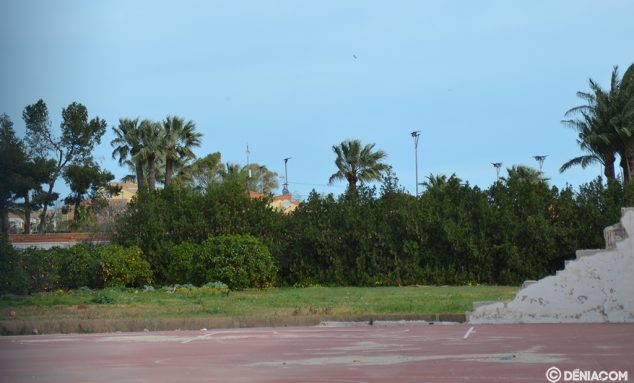 West Wall of the Fallen Pavilion

The mayor of sports, Raúl García de la Reina, reported that at the end of May, once the football league ends, the artificial grass will be changed in the Field Diego Mena. It has been chosen to equip the surface of the latest generation turf approved by UEFA, which will considerably lengthen the time of use. 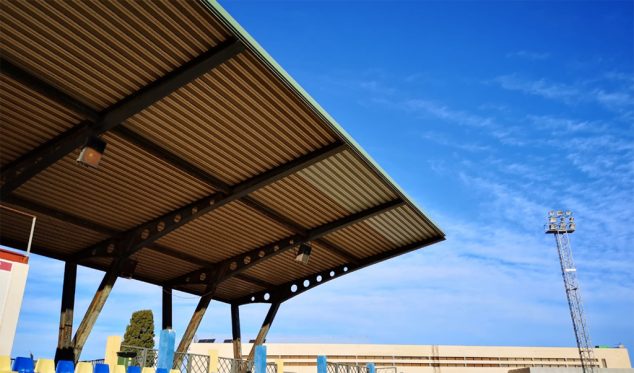 The winning company to carry out the work is OPSA, a company of a recognized level that has carried out the renovation of important changes throughout the Spanish geography. The expected cost for the surface change is 287.000 euros and it is expected that the execution period will not exceed two months, so the CD Dénia He could start his preseason by debuting the new lawn. 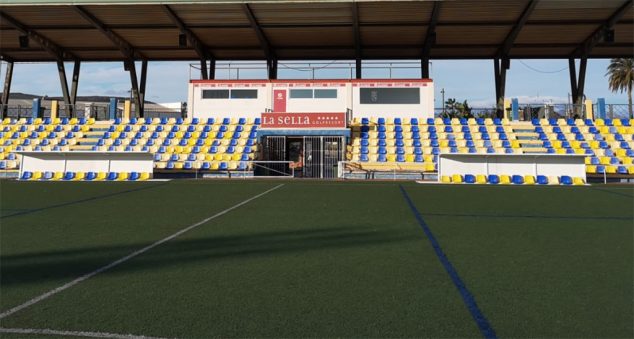 Regarding the Diego Mena field, note that the work done on the roof has already been completed, due to the damages caused by the temporary “Gloria”. The plates that were torn off have already been placed. Now we also want to proceed with the arrangement of some seats that are in poor condition, to facilitate access to the stands of the fans. 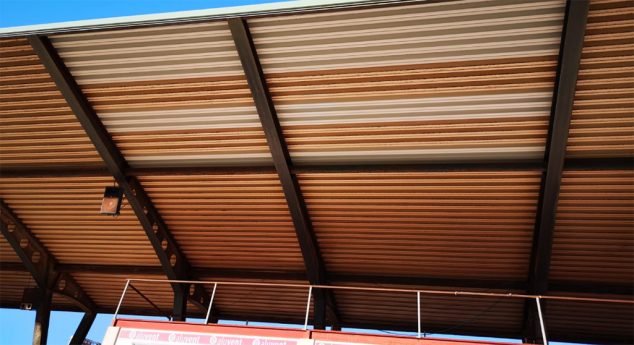