On Monday 6 of August begins the "ACYDMA August Tournament", where the current champion, Bodega Aguilar, will try to defend the title won last year, against ten more teams. The competition that begins this Monday will last throughout the month of August. 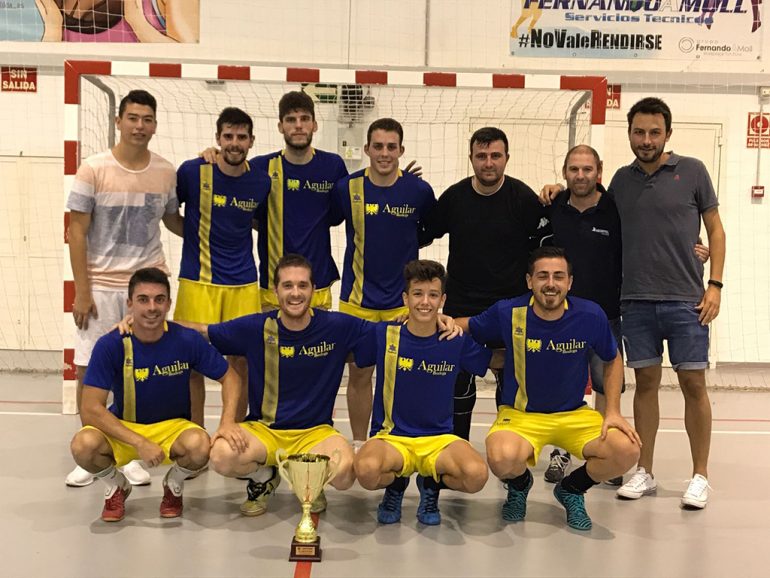 The eleven participating teams have been divided into 3 groups, 2 of 4 teams and 1 of 3, which will play among them, that is, as a group. The first three of groups A and B and the first two of group C will qualify for the quarter-final tie.

The winners of these matches will be measured in the semifinals and the organization has designated the final to be played on Friday 31 in August in the indoor pavilion of the 20 sports center: 30. The rest of the matches of this tournament have as stage the track of the front of the sports center at 20 and 21 hours.

Calendar of the August Tournament 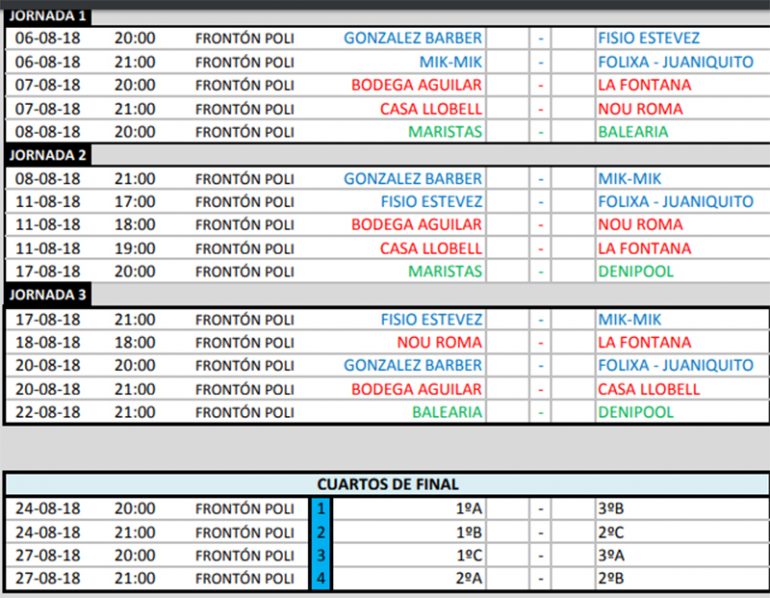