In facilities Dénia Tennis ClubTook place the ceremony of the trophies for the Champions League Padel VI has been disputed over several months in its facilities. 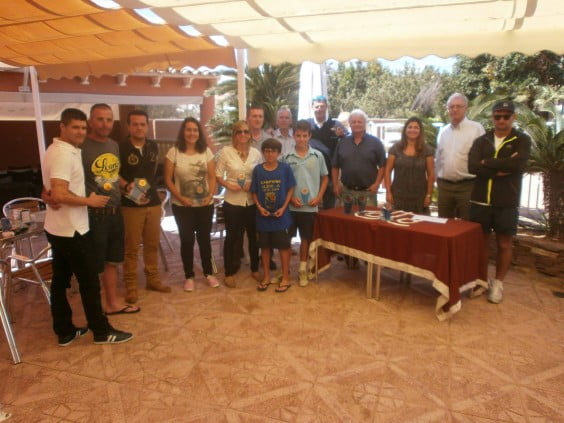 This event was attended by club president Vicente Devesa who was accompanied by other members of the board who also participated in the presentation of trophies.

They took part in this league a total of 160 players were divided into five groups. Couples who were champions were as follows; 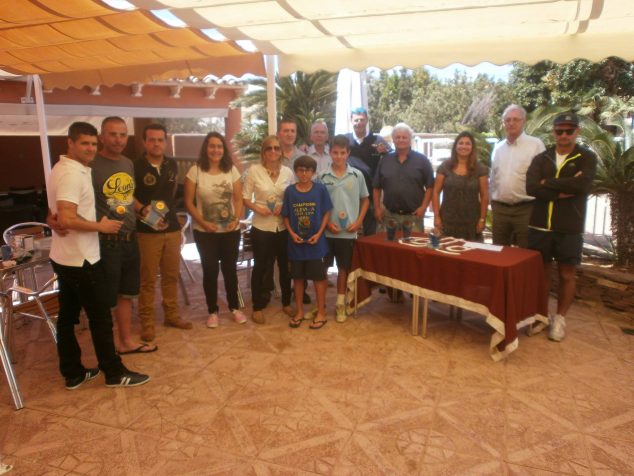 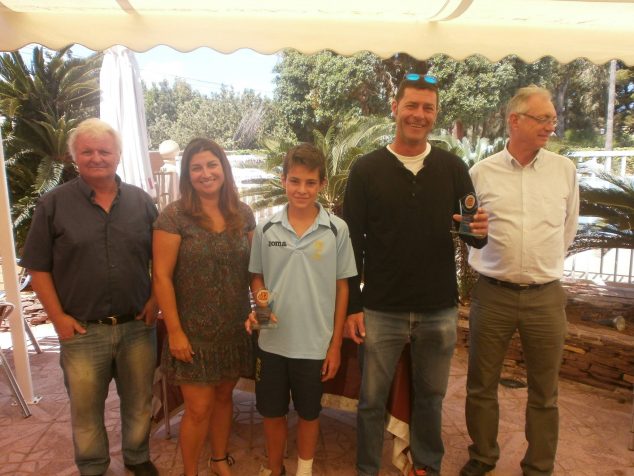 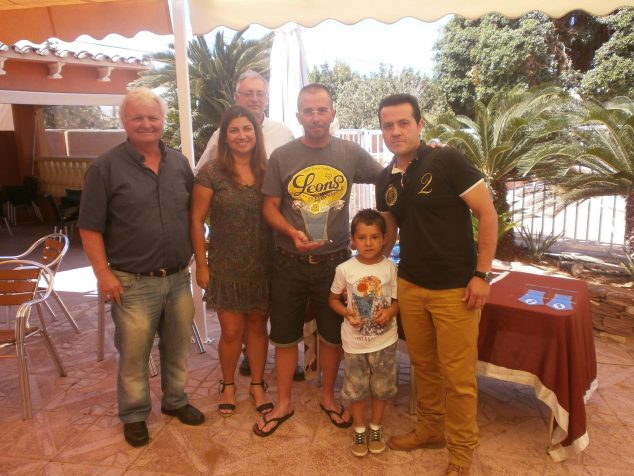 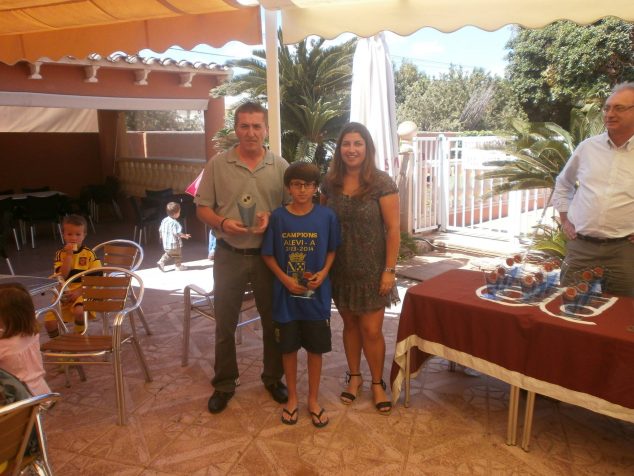 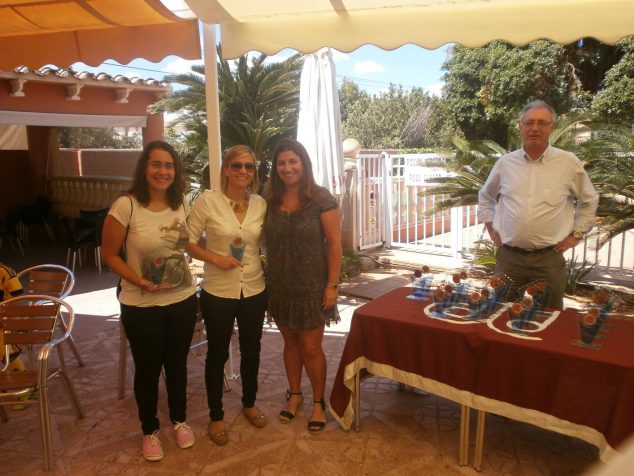 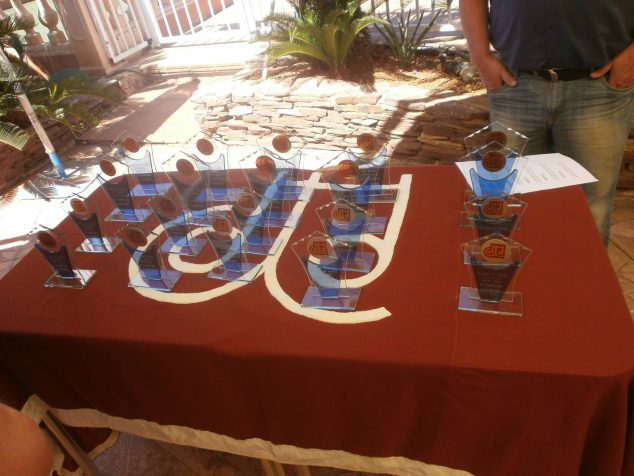