Athletes who make up this season Multiesport Club Marina Alta, They were present at the ceremony that served as a presentation of the new kits.

The event took place on the terrace Hotel Los Angeles, One of the sponsors of the club. These were the best attentions from Cristina Sellés, Director of the hotel complex.

The club has for this season with 40 adult members and also with the quarry, since currently 30 children are those who are working under the orders of Saúl Escobar in the Municipal School Triathlon.

This year the club launches new kit, thanks to the sponsors who have collaborated Hotel Los Angeles, Barber Sgabo, Movilphone groupNatural Nutrition, gelateria Verdú Department of Tourism and Denia.

Among the goals that have been marked since the club's participation in a peu Circuit Marina Alta. It is thought to go to the classic bike ride cycling, Quebrantahuesos. And perform some Travesías swim and take part in various triathlons. Some members take part in some of the Ironman taking place.

Although one of the main objectives is the organization of Dénia City Triathlon. A test that requires a great effort at the organizational level, since in each edition the number of participants increases.

The bar of this test is very high and do not want to lose, indeed, the purpose is to make it bigger if possible. 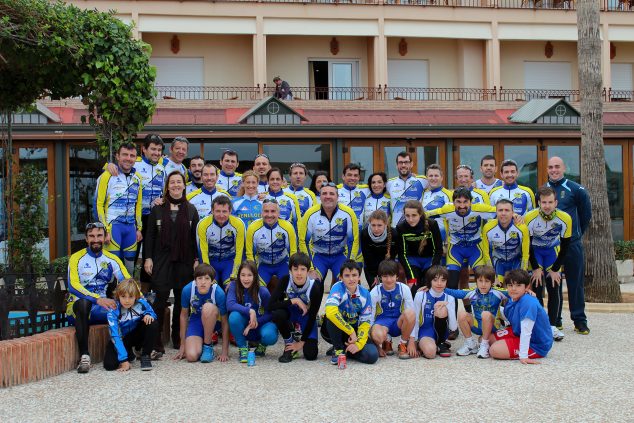 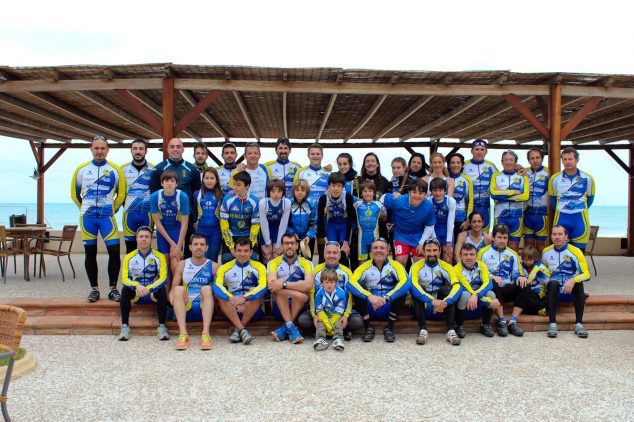 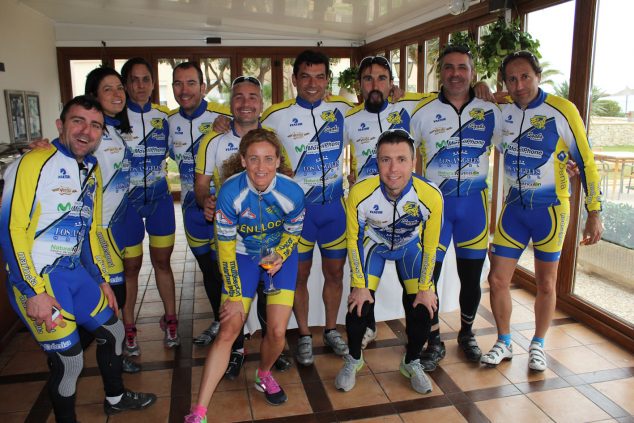 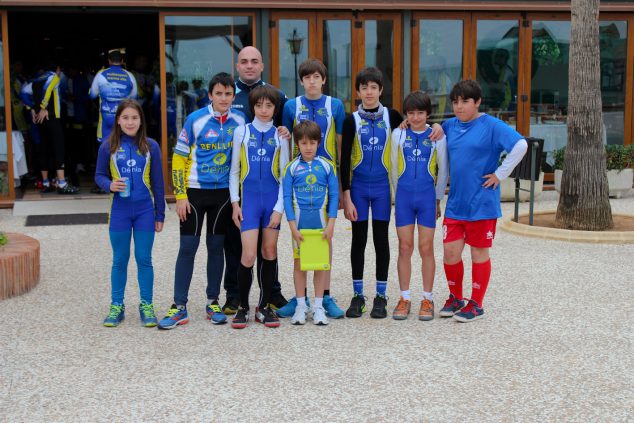 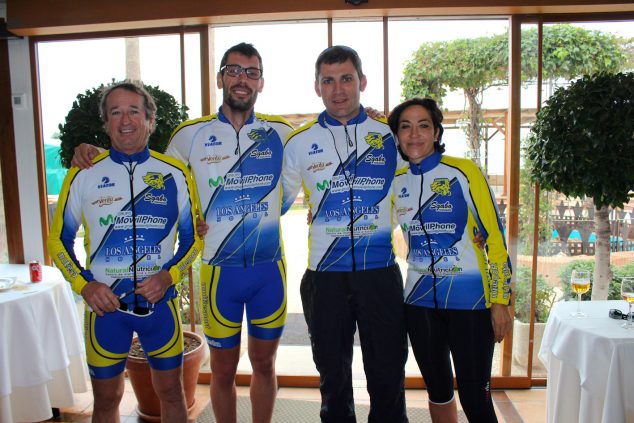 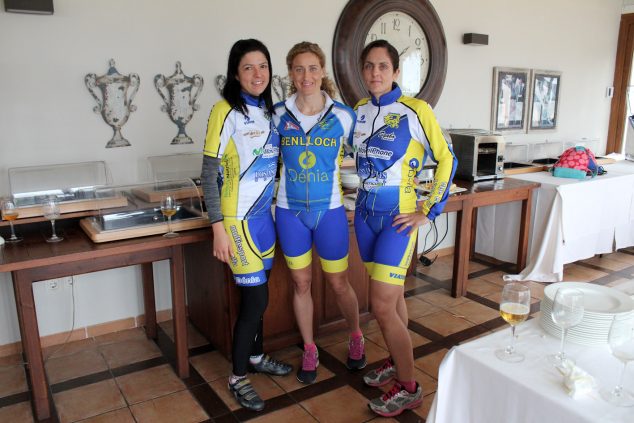