The Athletics Club Baleària Diànium approved a budget of 43.200 euros for next season

The members of the Athletics Club Baleària Diànium held its Ordinary Assembly in the facilities of the trinquet "the Rovellet", With a good attendance of the social mass.

After the initial greeting of President, Jordi Jorro, proceeded to present the economic balance of the 2017-28 season that had an amount of 59.195,05 euros. 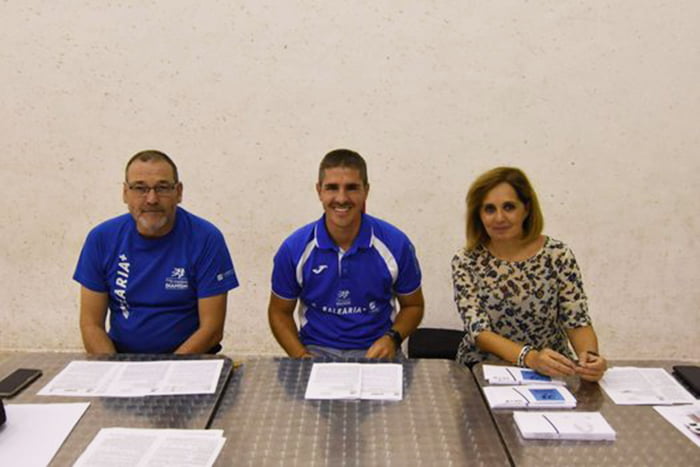 Afterwards, the season was reviewed in the sports field, with special mention to the organization together with the Dianense city hall of the Volta a Peu in DéniaWithin the Circuit to Peu Marina Alta and the Media and Marathon Room City of Dénia.

Other aspects of sports draft were explained, such as the association of the club at a federated level with the Moncada Athletics Club, in lower categories and with the Beaches of Castellón in Veterans. She highlighted the great participation of the club in team competitions and the fourth provincial place obtained by the absolute women's team. Other competitions organized by the club and the main sporting results achieved were also reviewed.

Important discount in the budget

The budget was presented significantly lower than last season, as it was approved for a total of 43.200 euros. The regulation of the federated, school, popular asphalt and mountain athletes was also approved. One of the proposals made was the change of form of the payment of the popular and mountain races, so that the athlete will pay it completely and at the end of the season, the club will give an indemnity for the finished races. This remained under study and it will be the Board of Directors who will mature it during the new season and could be considered for the next assembly.

The sports project was presented with the organization of the Return to Peu to the High Marina and the Urban Mile that will take place in the month of November and that will be attended by a number of runners from the Balearic Islands, within the Terra de Retrobament project de Baleària, continuing with a close collaboration between the club and the City Council in the management of the municipal schools of athletics and triathlon.

The youngest participate in the local school League, in the municipal school cross and the collaboration with the absolute teams with the Elvent Athletic Joventut, Safor Delikia Gandía and the Playas de Castellón Athletics Club in Veterans. The absolute teams of the Dianense club will participate in the regional championships and in other competitions that the club plans to organize.

The project that the City of Dénia plans to carry out with regard to the complete remodeling of the athletics track, which will take place between the months of February and April, was also reported. Some works that once finished will allow to bring federated athletics competitions. 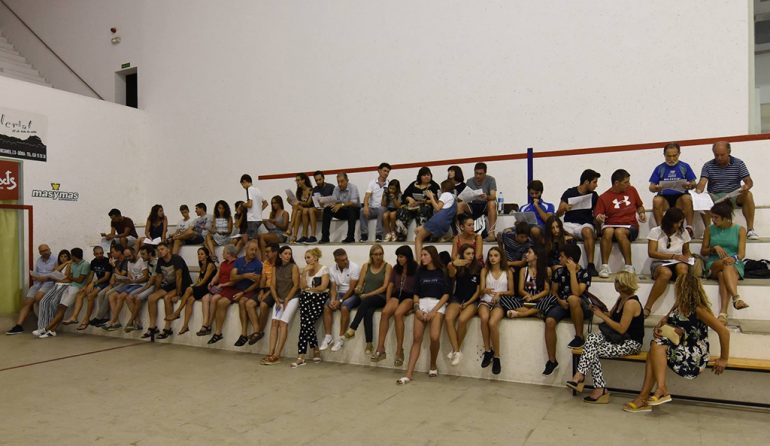