The CD. Dénia Massanassa travels with low Nico and Faye

This afternoon in the municipal field Massanassa will play the big game in Group III of the preferred league. The home team, ranked third receives 49 points CD. Dénia, Fourth classified with the same points. A clash for which the referee has been appointed, Fermosell Perez.

This is one of those games that all players want to play. It has not been necessary to motivate their staff technician, everyone knows what is at stake.

The week has been quiet within the Dianense ensemble. The only novelty is that Nico has been sanctioned with a game so he will not be in this duel, just like Faye who has a game of sanction. The CD technician. Dénia, Jesús Moratal You can count on Gervasio And Ferrán two very important players who have already fulfilled their sanction.

The return of these players will cause changes in the team, perhaps in the scheme can use the Dianense coach.

Developments in Massanassa are many, as the team has low Loren, but this week has included a defense of proven experience, Galindo. A player who was in the season Ontinyent rise to Second Division B.

Another novelty facing this clash, is the debut of Jesus Roig, a player signed last week but who did not play a penalty against Canals. It also seems certain that another of the newcomers, Chus, is on the initial team.

In the ranks of Massanassa low for this match are goalkeeper Alfredo and Mario as both have been punished. 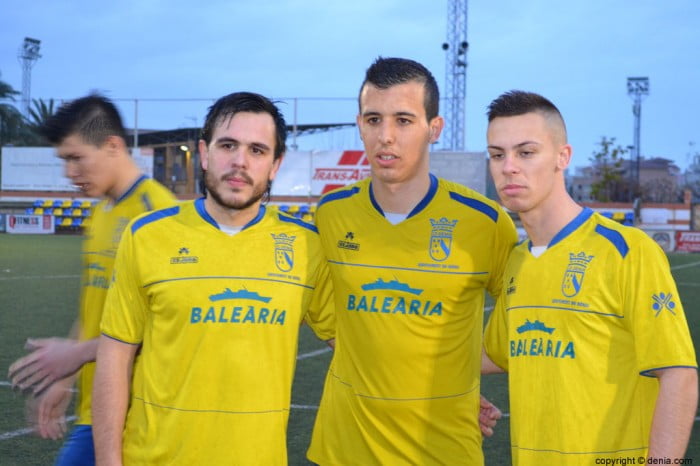