El CD Dénia it will continue to be a Sports Club and will not become a SAD, as the members wished, who in an approximate number of 50 attended the assemblies called by the entity. 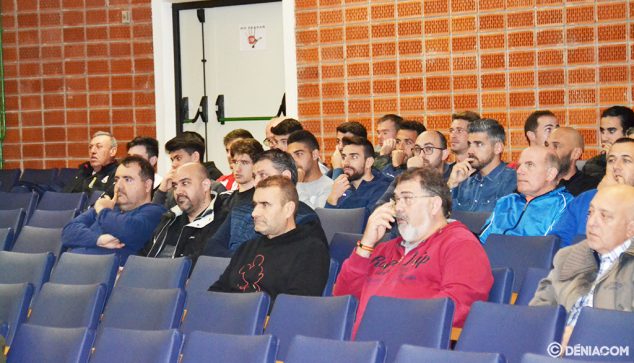 Template and coaching staff in the assembly

Following the pertinent explanations given by the club's lawyer, Jonathan Lamber, the members showed their disagreement with the conversion of the club into an SAD. In any case, the acting directive commanded by its president, Juan Benavente, explained that the issue of conversion into SAD was not a matter of voting, but of explaining to the partners the advantages and disadvantages that this conversion entails. The partners made it clear that they do not approve that possibility. 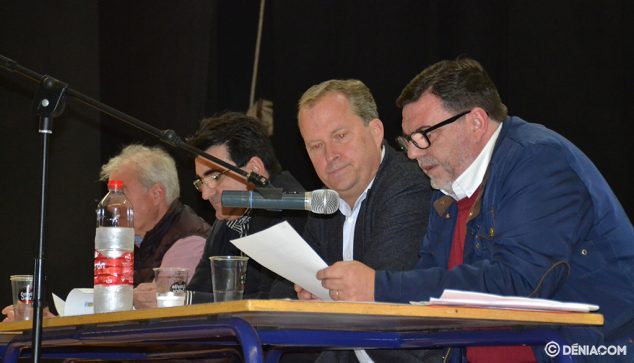 Presidential table of the CD Dénia

During the assembly, the accounts for the 2018-19 fiscal year were approved, which were still pending approval, although some partners rebuked the way in which those accounts had been presented.

After an hour and a half of debate, it was concluded that the call for elections was set once the season was over. The league competition concludes on May 17, so the elections were called for May 28.

From April 18 until May 1 the list of members will be displayed in the club's offices. From May 2 to May 9, the deadline for the submission of applications opens. The applications will be published from May 10 until May 16.

The current leaders of the club had the idea of ​​calling the elections on March 31 to have time to go planning next season, but the members made them see that the most correct thing is that they conclude the season and that the elections are immediately after.

Along with the current leaders was the newly appointed Sports Director, Toni Lledó, who explained the work plans undertaken for the sporting future of the entity. Lledó commented that "There will be news in terms of team building and the idea is to continue with the continuous work of recovering dianenses players who are out of the club today".

Meaning the anger of the social mass by the time in which the members had been summoned on a business day, since they consider that 18:30 hours is not the most convenient.