The doubts between the partners were cleared with the renovations of the two goalkeepers who last season defended the colors of the CD Dénia. This week, the Sports Director, Toni Lledó, reached an agreement with Maxi and Pedro. 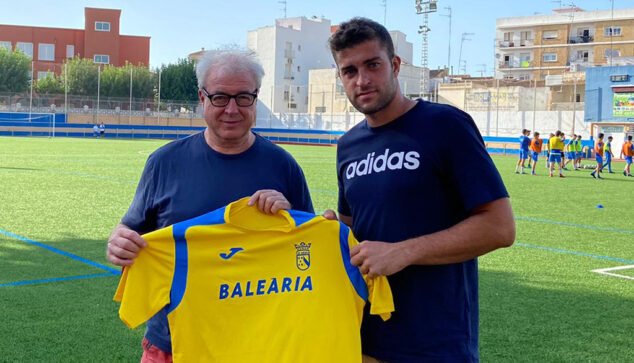 One less problem for the coach, Manuel Esteban, who has also seen how another important player in his scheme, such as Kevin, has been renewed. A versatile player who, whenever he has had the opportunity to play, has known how to take advantage of it, both as a defender and as a midfielder or winger.

From the Dianense club, the signing of José Martí has ​​been confirmed, known in soccer as “Saorí”, a young boy trained in the Dianense school youth academy but who soon left for Levante UD. He is a young boy with experience in Preferente since he has militated in the ranks of the EU Gandía and last campaign he did in those of the EE Pedreguer. 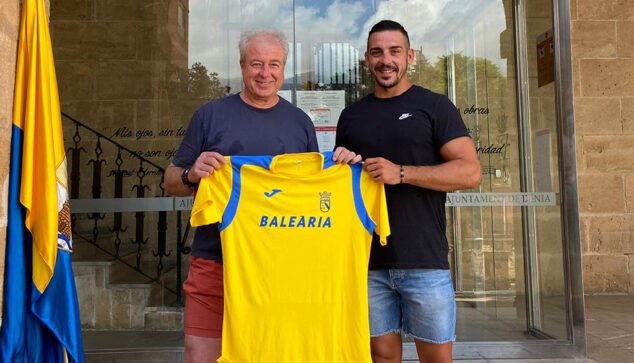 The technical team of CD Dénia continues to work to further expand its staff, in which there have been significant losses such as Jordi, Álvaro Mancha and Vicente, which have been covered with the arrival of Panucci, Renzo and Martí. Now it remains to be solved what happens to players like Robert, Dani García, Juanito or Ahumada, players who were also on the squad whose renewal is unknown. Another particular case is knowing what role Roberto Navarro will assume, whether he will be the second coach or will continue to be dressed short.

Another of the reinforcements that comes to the club is Maissa Palú, who will act as a psychologist. This young Dianense has been a graduate of the University of Valencia since 2014, specializing in various areas of psychology who carries out her work from her own office, "Psicoeduca't en Dénia". Of these three specialties, it is worth highlighting the three that best fit the profile that the club needs: as clinical psychology, child and youth psychology and sports psychology. 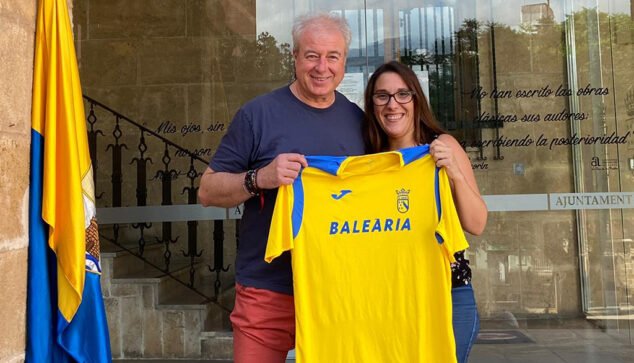