The CD. Dénia needs his fans to bend the SD. Swedish

From the CD. Dénia a massive appeals to his fans to Sunday help players to subdue the SD.Sueca. The event will be played at Field Diego Mena, will be at 16 hours and will be directed by the referee, Caludio Muresan.

It is the best time to be re-strengthen the team's relationship with his followers. The team is more than a month without playing at home and comes to realize two good games after he resumed competition. Square has recovered in promoting and promotion is the time for everyone to regain lost illusion. 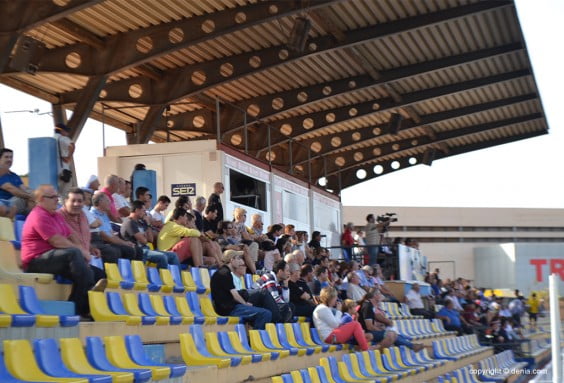 In sporting terms, technical Jesús Moratal, Recover for this appointment to the center, Giménez, after having served the penalty of a match he had. He will not be able to count on Elías who is still injured and it seems that Faye will also miss the match as he continues with some discomfort that prevents him from being one hundred percent.

too many changes in the starting lineup is not presumed, because those who played against Colón parts, made a good game and this guarantees their place in the team. 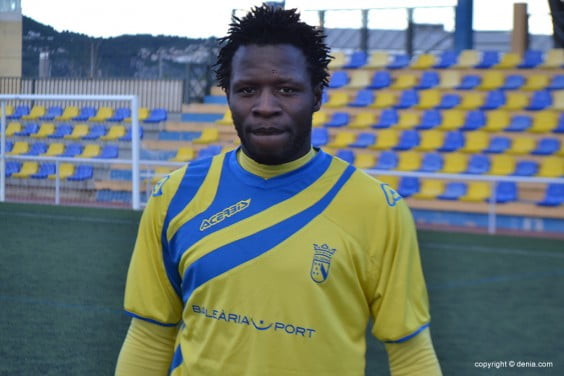 The rival who visit the CD. Dénia still with options to enter the promotion positions, because before this meeting is five points behind the whole Marina Alta. A defeat he could get away from that fight.

His coach, Ximo Enguix has seen in its workforce last week came a last booster, Spark, an interior that has strengthened the coastal whole. The most important men of this training are a player Tino midfield has a lot of experience and quality and striker Luis Morelló, an old acquaintance of the Dianense hobby, as last season wore the grogueta shirt.