The CD. Dénia was better than Massanassa but did not win (1-1)

El CD. Dénia It was better than Massanassa although he could not win. The game ended with a tie on the scoreboard.

The dianenses came out dominating the match with great ball possession and all its well positioned on the pitch players. The first chances to score were dianenses. The first with a head man who ended Michael diverting a corner defense

Minutes later it was again who could overtake Michael lso dianenses but was not certain at auction. Local only approached the area with very innocent Dianense shots from outside the area. The stroke of half finished off a Franco Ferrán high ball.

In the second half, the team of the Massanassa, came out with another face, but it was a mirage, since little by little the group that runs Jesús Moratal It was the one who retook the reins of the game.

In the 59 minute, Gervasio He executed a side fault, and Brian headed in the back of the net. The Dianense team went ahead on the scoreboard. Little happiness lasted when 25 seconds later, Juan Carlos hit a shot from outside the area, which slipped low to the base of the left post of the goal defended by Maxi.

A while tied the match but again it was the CD. Dénia who had the better chances to win. Manu Utrilla shot too crossed before the departure of Borja.

In the final stretch was Ferrán who fired without success on the goal of Massanassa. At the end of the match a tie to one that leaves both teams equal in the standings at the moment is the CD. Dénia who occupies fourth place. 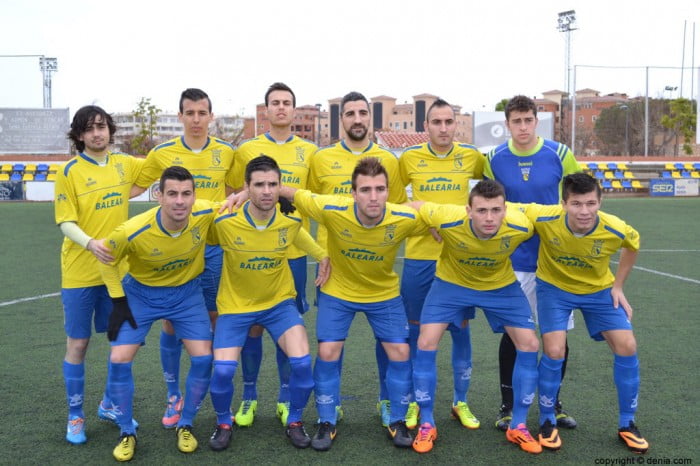