The CD. Dénia let out two points before the Tavernes (1-1)

El CD. Dénia Lost two points to the Tavernes in a clash that ended with a draw on the scoreboard.

The locals were eager to please their parish to a CD. Denia well positioned, that despite the local dominion did not pass troubles. In the minute 16 and in dominion of Tavernes, the dianenses stole a ball and mounted a contra that solved very well Carlos Ribes scoring the first goal of the match.

A little that left touched the premises, which showed a lot of softness in his defense. The set of Jesús Moratal Did not take advantage of this situation to have dealt the final blow by scoring a second goal.

With the passing of the minutes, the premises were released, while the Navy, each time took a step back. An error in an assignment of Gervasio, On Maxi, left the dead ball at the feet of Xavi who failed to solve the great opportunity. The Dianense goalkeeper held him and deflected the shot from the Tavernes striker.

Before coming to rest on a new approach of the Valencians, he re-emerged the figure of goalkeeper Dianense by diverting a corner kick with Rafa. With Dianense advantage came to rest, 0 1 to.

The second half left the feeling that the only team that set out to win was the Tavernes. The CD. Dénia returned to speculate with the marker, just as it faced the CD. Jávea. There it went well but when a team is leader and exposes so little, things can be twisted.

The Tavernes had a clear chance in boots Vicent, but his shot all the empty goal went off when the supporters sang goal. The CD. Dénia played with fire and stayed because at the last minute, Tavernes scored the equalizer for mediation Victor. In the minutes of extension team he tried Moratal but there was no time for more and finally let out two points in a game that ended with a tie.

Despite this draw the Dianense team continues as a leader in solitude after the markers left by the day.

Referee: Ros Calvo, Miguel; assisted in the bands by Palomares Collado, Ángel and Piqueras López, Juan Miguel. Amonestó on the local side Cabe, Ximo, Salva and Aaron; and on the part of the visitor to Pepe, Álex, Cristian, Carlos Ribes and Ferrán. In addition, it expelled to the local More by direct red in the minute 93. 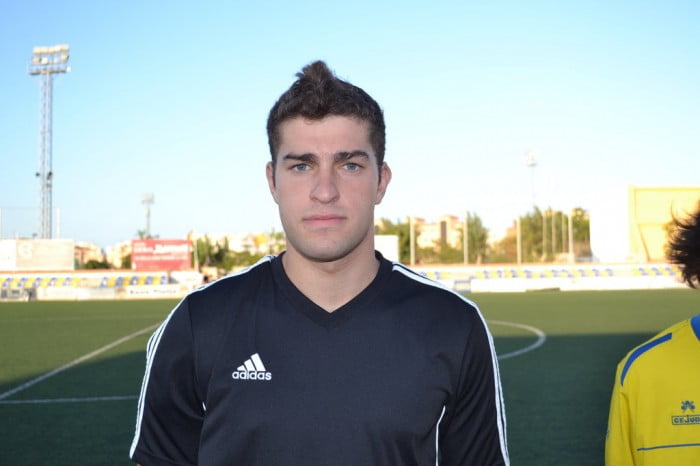