El CD Dénia consolidates his lead by beating UD Alginet by 3 1 to a very complete match of the group coached Juan Carlos Signes. 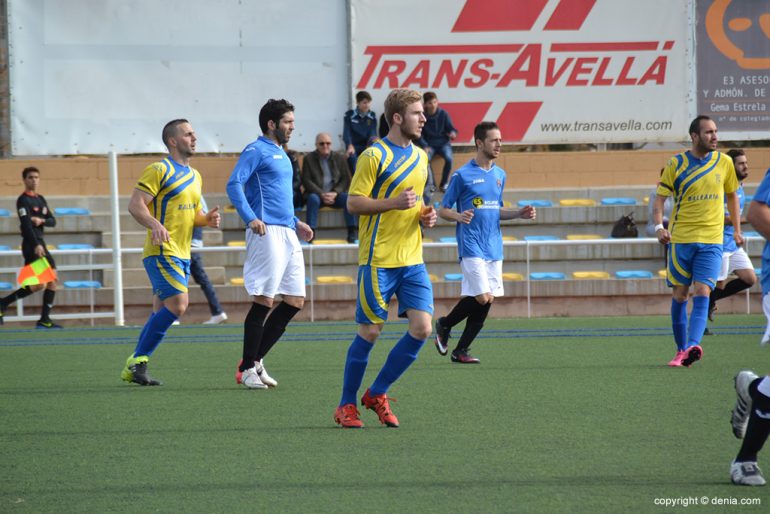 Knowledge of the result of its direct competitors who favored him caused the dianenses saliesen with excessive anxiety to the party. This made several good opportunities to clear chance of scoring in the Valencia area desaprovechasen.

The higher was the domain of dianenses came a play on the counter where Juan Carlos won back to Gervasio and before a Maxi advance sent a balloon surprised the goalkeeper Dianense. The visitors went ahead with this goal on the scoreboard and this created doubts on the local computer.

After conceding the goal the team of Signes could not find a way to break the rival defense, which had goalkeeper Eric a fundamental pillar to keep his door to zero. The UD Alginet could sentence in another play to the counter but this time Juan Carlos did not hit on his shot. With the 0 to 1 came to rest.

The second half could not have started better for the home since the first minute Pintxo scored the equalizer to solve a series of refuse in the small area. Rather that gave wings to CD Denia. The greater mastery of dianenses was not reflected on the scoreboard. the minute 61 Juan Carlos did show off the home keeper, Maxi in a great shot that the local keeper sent a corner.

the minute 72 2 to 1 came the work of Nico who took a ball Gervasio had crashed into the wood to beat Eric. After this goal the visitors lost the papers and the referee expelled in a very rigorous Celso direct red card. Local numerical superiority were very comfortable on the field and had chances to extend the lead.

82 in minutes, Renzo got the reward for his great game and scored with a strong shot to the 3 1 sentenced leaving the meeting. Eventually the 3 1 is a true reflection of the superiority of CD Dénia against UD Alginet that endured until his coach made the changes. Background bench of Valencia is very fair and just when the forces players entering refresh make diminish the quality of the team.

With this victory the team of Marina Alta increases to four points advantage over his nearest rival. Further it assumed that the team finished the first round of the league without dropping a point at home and morale sky high ahead of their next match will be receiving a visit from his eternal rival, CD Jávea. 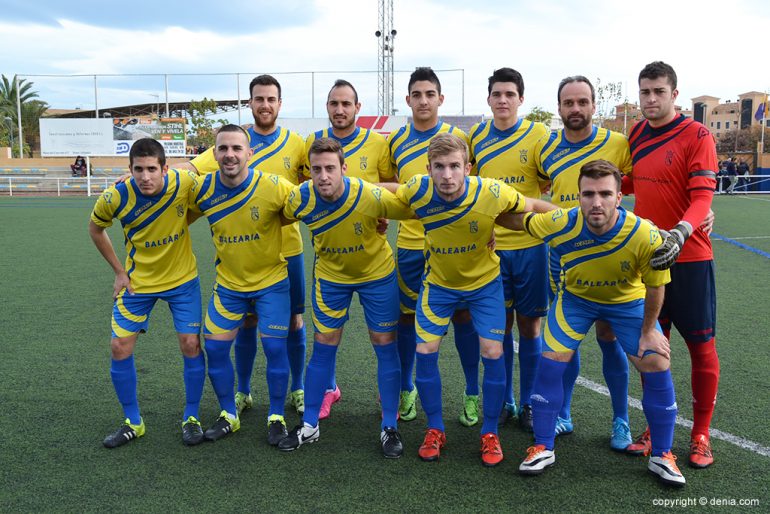 Referee: Tovar chamber which warned local yellow; Lawns, Nico and Ferrán and Esteban, Bubble Gum, Chato, Juan Carlos and Dani visitors. He drove with direct red Caseta Celso and when he was on the bench. 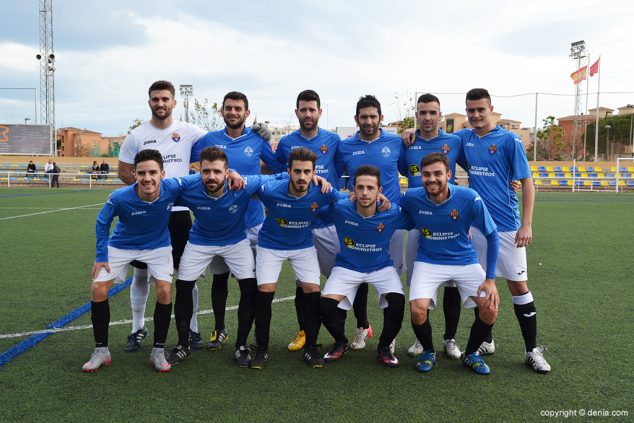 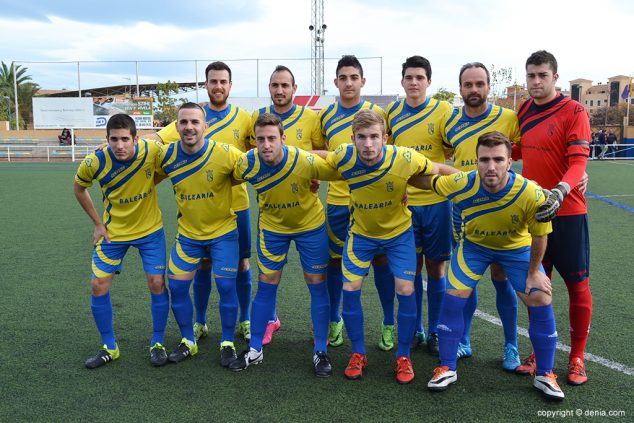 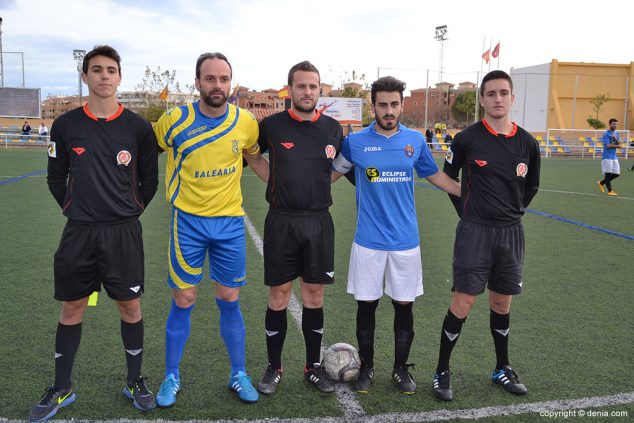 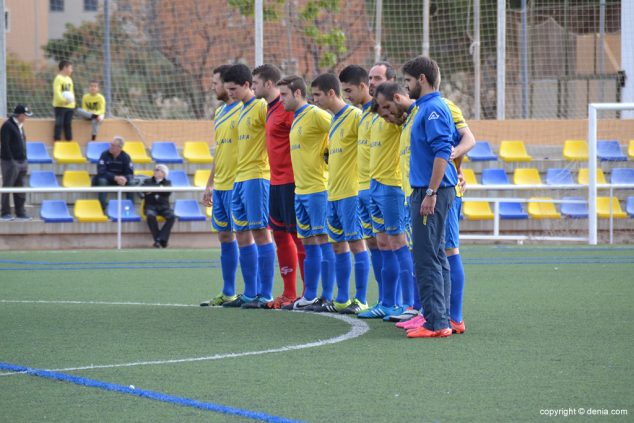 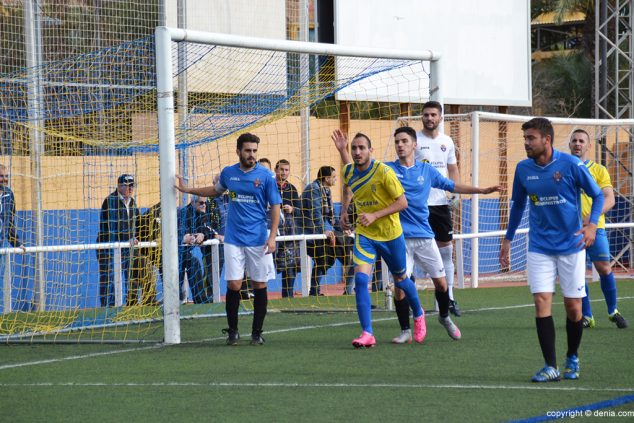 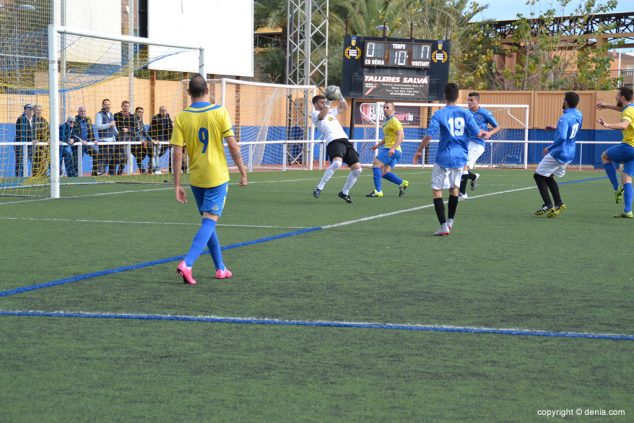 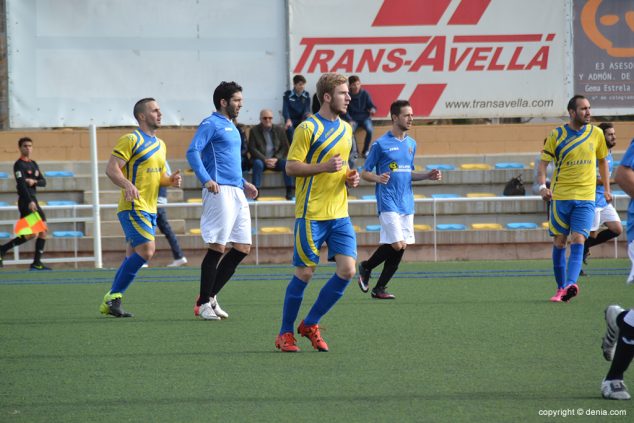