The moment of truth arrives for the cadet boys that he directs Raúl Gil. This weekend the penultimate day of league is disputed and the swords are in all the high between the equipment of the high zone of the classification.

The collegiate team plays the title of champion in the track of the pavilion of Wood of Elda, on Sunday, to the 11: 15 hours before the New Elda FS. To the dianenses they would be enough with the triumph to secure the championship. Also the tie could serve as long as they got the victory in the last day against FB Dénia. 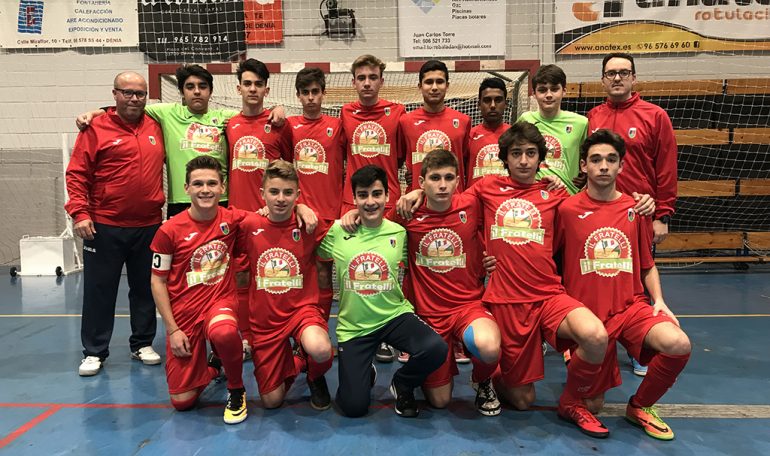 The company will not be easy for those of Raúl Gil, since his rival has lost only one game in Dénia before the Paidos by 5 to 1. At home elden people are undefeated, so dianenses must be very focused to not be surprised.

El goal average is favorable to the students so the people of Elden will be forced to win by a difference of more than four goals, since with the individual would be tied but in general the difference is very wide for the Dénia team.

This match will be a duel of goal scorers, since it is Alejandro Piñar del Paidos Dénia who leads the classification of top gunners with 39 goals. The second classified player, Alejandro Cabello, of the New Elda FS, with 33 goals.

On the other hand, the youth team of Paidos-F. Fernández Luna will play his game on Saturday at the Dénia municipal pavilion at 16 hours, against the Pinoso FS. The Children's team will play on Sunday at the Elda Wood Pavilion at 10 hours before the New Elda FS.