When there are still several months left for the league competition in the Preferred category to begin, it is spoken of the month of October, the regional teams have already decided on the technicians to occupy their bench. The only one who still does not know who will occupy it is Dénia, and that is that the Dianenses will first have to find out which president they want. 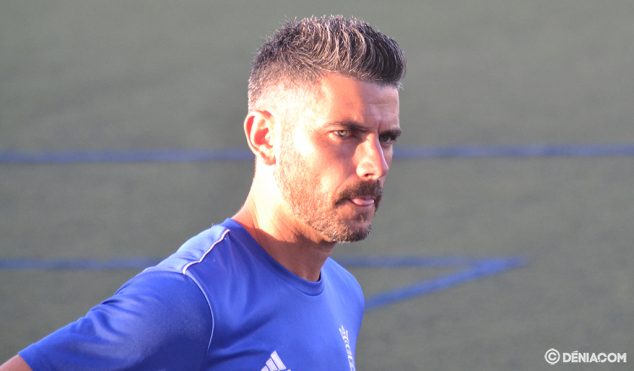 So far only the candidacy of Juan Benavente is known, the accidental president that he has sent during the last season. If he is the only one to appear, he will be proclaimed as president and his bet for the coaching position is that of Manuel Esteban, a coach who already led the team in the previous campaign, it must be said that he has Toni Lledó as Sports Director who has already He has contacted the technician, Esteban, to make a template that is already low.

In the ranks of Pego CF, after the departure of Lauro Techeira, the chosen coach is Juan Ribes, known footballically as "Coca". A coach with experience in regional football who has played for several teams in the Marina Alta region, UD Benissa and UD. Ondarense, in addition to directing the UD Altea. With this last club, he stayed at the gates of playing the playoff promotion to Preferred two seasons ago. 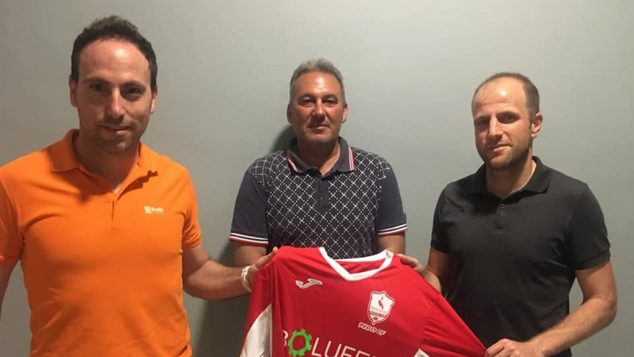 On the left, the technician Coca, together with the president of Pego and Giménez

The rojillo club's technical staff will be made up of Coca As coach, José Giménez, a former Pego player will be the second coach and Víctor Sendrá will perform the duties of assistant coach. The latter two are great connoisseurs of the club having been closely linked for many seasons.

Pedro Perles is still on the bench at UD Calpe

The recently promoted UD Calpe, with the arrival to the presidency of Ernesto Tomás, fully trusted the coaching staff that achieved promotion. That is why its bench will have as a tenant Pedro Perles, a coach with whom this team has achieved two promotions in the last two seasons. Along with Perles will be his trusted men, Juan Carlos Seguí as second coach, Celso Alcázar as goalkeeping coach and Xisco Ribes as physical coach.

In Calpe, the renewals of the players have been given, Álex Fernández, Michael, Vergillos, Daivid, Cassious, Álex Coca, Noakes, Pali, Oussama, Omar, Guille and the signing of the winger, Vicente Mendoza, player who last season was in the CD Dénia, although without too much luck due to an injury that had him many months away from the playing fields.

In the ranks of CE Pedreguer, Octavio Muñoz has been renewed as a coach, to lead a team with which he played a great role last season. He achieved the permanence in a loose way and proved to have a very competitive team. Among the first renewed are its captains, Iván Malter, Rodrigo Morales and Álex Gayá.

While the CD Jávea With a block in terms of staff very similar to last season, with his scorer, Guerrero, included, he recently made the signing of Diego Miñana official for his bench. A technician who is one of the most contrasted in the category than in the last team in which he was champion of CD Dénia although he could not ascend after falling against CD Onda.

The departure of one of its captains, Rubén Ortolá, a player from the Atletico team who is looking for the minutes that he does not have in Xàbia in another team that also seems to be regional and Preferred, although he did not want to reveal his name, is also confirmed.