Taking advantage of her vacation in the city, María Teresa Fernández de la Vega visited the Dénia City Council this morning. De la Vega was Vice President of the Government between April 18, 2004 and October 21, 2010, Minister of the Presidency and spokesperson for the Government of José Luis Rodríguez Zapatero. 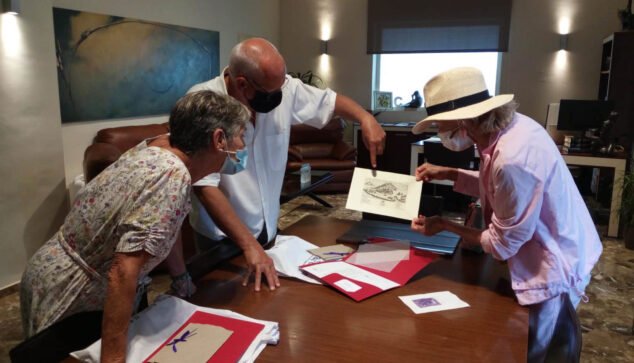 Grimalt presents De la Vega with the stamp of the castle

Mayor, Vicent Grimalt, has given you an engraving of a view of the Dénia Castle, made by Calcografia Nacional from the original kept in the Municipal Archive (known as "Estampa de Palomino", from the XNUMXth century). 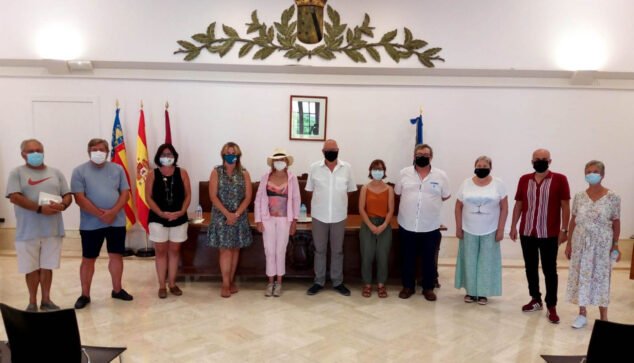 Fernández de la Vega also had the opportunity to greet the spokespersons of the different political groups and other members of the Corporation.