The City Council of Dénia presents a program of activities around the Valencian Day that reaches cultural, environmental, sports, business promotion, children and youth proposals designed for the residents of the city to enjoy the celebration of the 9 d'Octubre, turning it into a popular and participatory party. 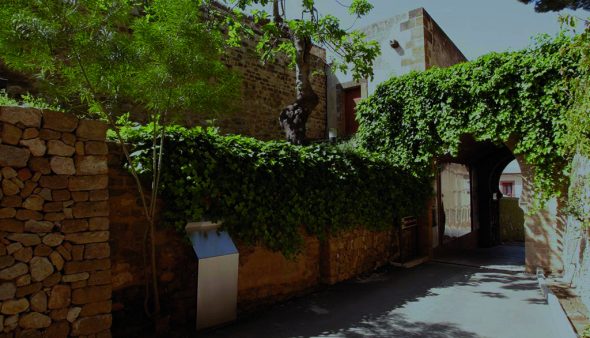 The program has been worked transversally by the departments of Culture, Youth, Festivities, Language Normalization, Sports, Ecological Transition and Commerce and will be developed from 5 to October 12 in different scenarios of the city. 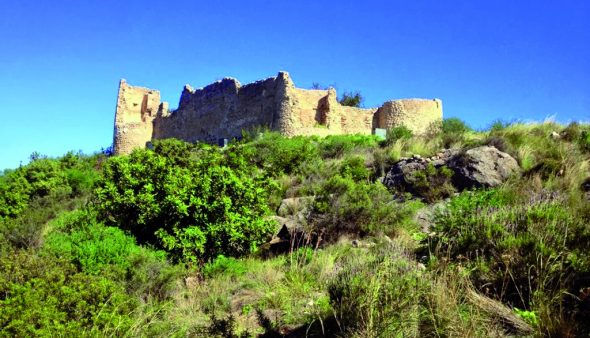 Castles of the Marina Alta

In the cultural field, from the area of ​​Archeology and Museums have been organized, under the suggestive title Conquest Temps. Els Furs i l'Estatut. Conquesta country, guided visits to the castles of Bairén (Gandia), Ambra (Pego) and Dénia, in addition to a conference day and a round table (October 8) in which the doctor in Medieval History Frederic Aparisi, the lawyer who was member of the Consell Valencià de Cultura Vicent Àlvarez and the municipal archaeologist Josep Antoni Gisbert, who will conclude with a gastronomic proposal related to the time table of Jaume I, which will honor the coke calfó. 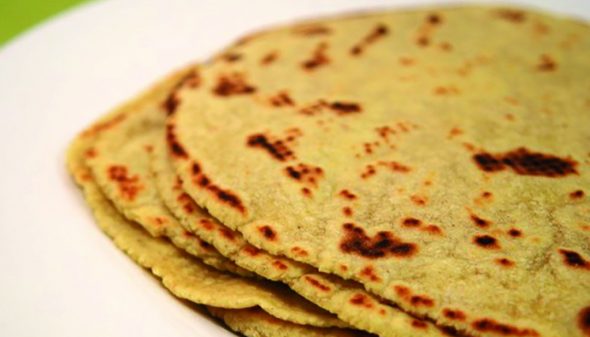 The Municipal Public Library has organized the children's storytelling Jaume, conquerer de terres i cors, for the afternoon of October 8, starting at 17.30 hours, and Culture offers that same afternoon, at 20.30 hours, in the Municipal House of Culture, a theatrical performance, with actresses Marina Mulet, Anna Berenguer and Sandra Monfort in the play Go com go, a tribute to the Valencian culture through own texts, poems by Vicent Andrés Estellés, traditional songs and popular sayings. 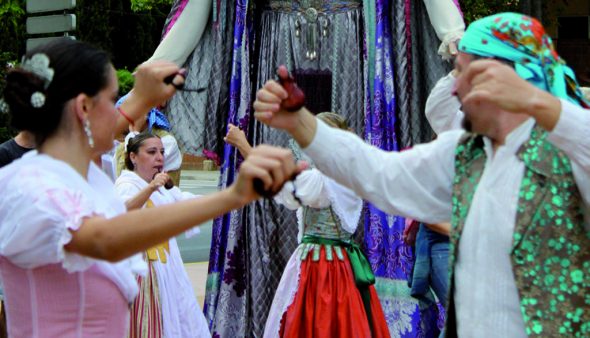 The commercial activity in the street also has a place in the program, which begins with the celebration of the Stock Fair on 5 and 6 October in Marqués de Campo Street and concludes with the activity Dénia shopping party On Saturday, October 12 in which purchases through the city center will be enlivened with live music, dances, tastings, children's workshops and gifts and discounts in the shops attached. 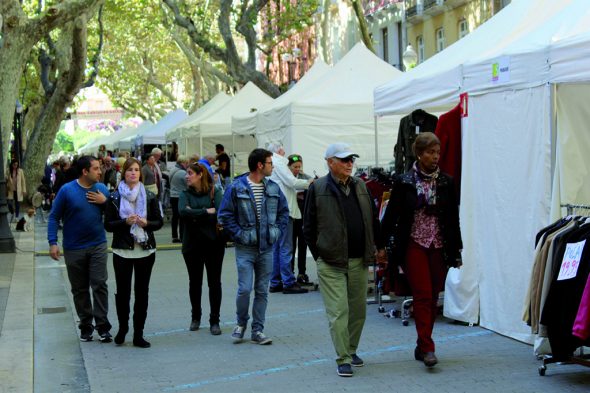 The Department of Ecological Transition has organized, for the October 6, a new edition of the day of marine cleaning Per net sea. This year, participants will be presented with a reusable aluminum water bottle and a trip for two people to the Balearic Islands will be raffled. 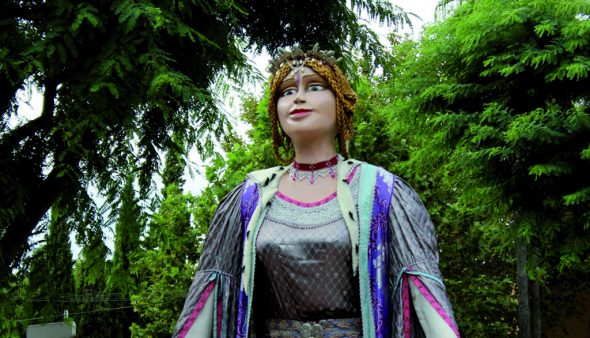 Giants for the 9 d'Octubre

Also the October 6, the fans can enjoy a game of Valencian pilot, scale and rope mode, in the trinquet The Rovellet, which will face the Puchol II – Tomás and Fegeca-Félix couples.

On October 9, Día dels Valencians, the traditional Dianium Danza parade will be celebrated with the giants Echando and Crimson, with news on the itinerary, which will leave from Jaume I square and will cross the Paseo del Saladar, Diana street and the corner of the Margarita Girl to the Plaza de la Constitución, where the institutional discourse of the Valencian Day will be read. 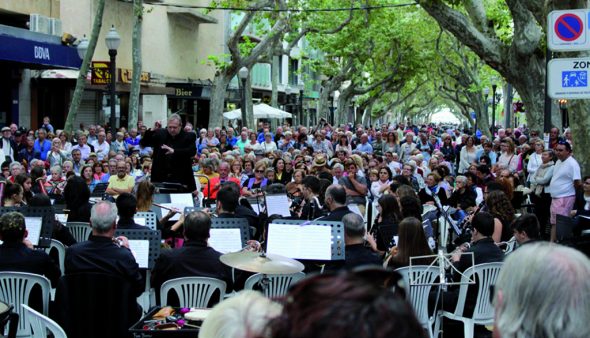 In the afternoon, on the site of the old ambulatory, concerts and performances by Marcel el Marcià (children), Nonai Sound DJ and La Fúmiga have been scheduled. 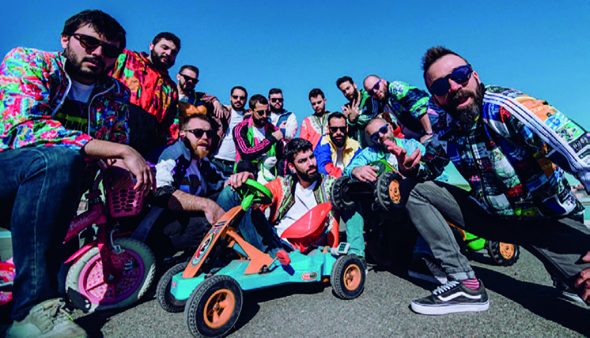 The Fúmiga will act in Dénia

On Saturday 12 of October, the Department of Youth organizes a new Urbajove day in the Torrecremada gardens, between the 10 in the morning and the 10 at night, with graffiti contest, family games, workshops and even a battle From rap.