This noon, the mayor of Dénia, Vicent Grimalt, He has appeared by video call before the media to communicate the current situation of the city, as well as the economic measures that the council will undertake. 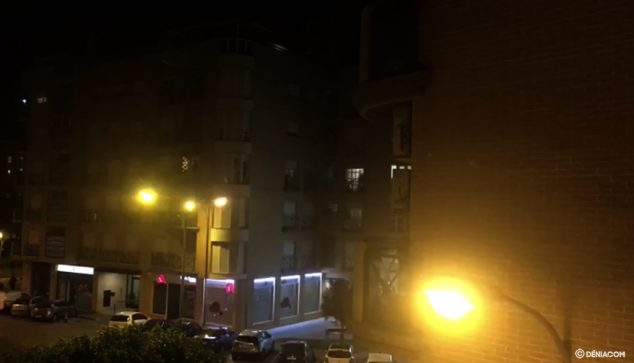 Since the alarm status was decreed, a significant decrease in light and water consumption has been noted. Water consumption in Dénia, according to Aqualia, has decreased by 30%. The mayor has assured, after speaking with the company, that there will be no water cut in the homes while the exceptional situation lasts. In addition, it has announced that the City Council will study measures to help with these receipts to SMEs, self-employed and vulnerable families.

In the same way, the mayor has announced that they are reducing the intensity of public lighting from 21:00 throughout the city, where the facilities allow it, since they understand that at that time there should be no one on the street. Before the quarantine, this drop in intensity occurred after midnight, but the alarm status decree causes that there are no passers-by very soon.

This reduction in intensity, to which must be added the facilities that remain without activity such as the Castle, pavilions, Torrecremada, among others, entails for the City Council a monthly saving of between 20.000 and 25.000 euros. Grimalt has announced that this money will go to the social fund.