The plenary session of the City Council of Dénia has approved by majority (with the votes in favor of PSPV-PSOE, Compromís y Ciudadanos and against the Partido Popular y Gent de Dénia) propose to the Consell de la Generalitat Valenciana that it express itself on the validity of the suspension agreement of the General Plan for Urban Planning of 1972 and its development plans (Plan Partial Polígono Industrial 1973, 1976 Urban Area Partial Plan and Zone of Influence, 1976 Monte Montgó Partial Plan), as well as the 1966 Interior Reform and Extension Plan for the North and South areas of Denia. 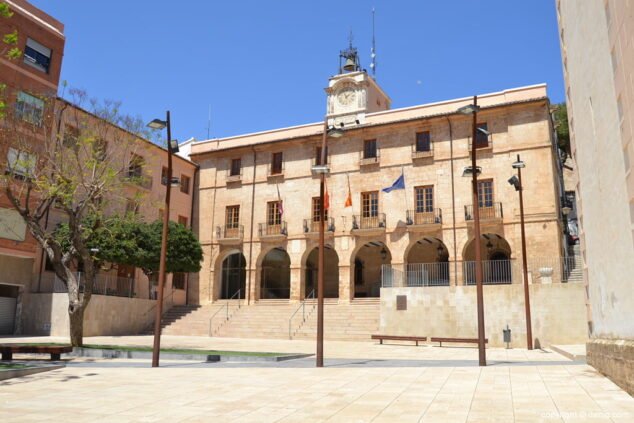 Facade of the town hall of Dénia

The Transitory Urban Regime approved by Decree of the Consell in 2013 was annulled by a ruling of the Supreme Court in June 2017. After said annulment, an agreement was issued by the Municipal Plenary in which it was requested to suspend the validity of the General Plan of 1972 and to initiate the procedure for the approval of transitory urban regulations; The result of this procedure was, effectively, an agreement by the Consell to suspend the validity of the 1972 General Plan and the beginning of the procedure that gave rise to the Transitory Urban Regulations (NUT) of 2019, unilaterally approved by the Conselleria, whose annulment by judgment of the TSJ has now been ratified by the Supreme Court.

Given this situation, and the advanced stage of processing the new General Structural Plan (PGE) of Dénia, the city council will request the Consell de la Generalitat, through the General Directorate of Territorial Policy, Urban Planning and Landscape, to express itself in terms of the validity of that suspension agreement of the 72 plan.

On which document does the granting of licenses depend, meanwhile?

Regarding the document that will govern the granting of licenses until the final approval of the PGE arrives, currently in the phase of contesting the allegations presented to its final version, the Councilor for Territory, Maria Josep Ripoll, explained that the same manual that was used in its day, after the initial suspension of the planning of 72, it will now be updated to work during this 'impasse'.

Ripoll has also insisted that "this is not the first time that this General Plan has been suspended and it is precisely because it is not legal either, it does not adapt to the physical reality of the city or to legality, since it is prior to all legislation urban planning that has come later. It would be Kafkaesque to have this plan in force and that is why the technicians recommend us to make this request to the Consell".

"The only solution we have now is to do our homework and address the approval of a general plan, which is what we are doing," said the councilor.