The full City Council last Thursday approved the creation of new consells Sports and Environment born with the aim of "Promote and favor the involvement of Dianense society in the elaboration of public policies of the municipal government".

The mayor of the Environment, Josep CrespoHe explained that in his area intended "Promote the conduct of studies, reports and actions, periodically report on budget execution, and evaluate the proper functioning of the consell". For his part, Marian Tamarit, mayor of sports, explained that in his case, "The Sports Council seeks to promote the knowledge and participation of our native and regional sports, in addition to cooperating with all associations and clubs". Also, it notes that from now on will be the Consell who choose the winners at the Sports Gala held every year. 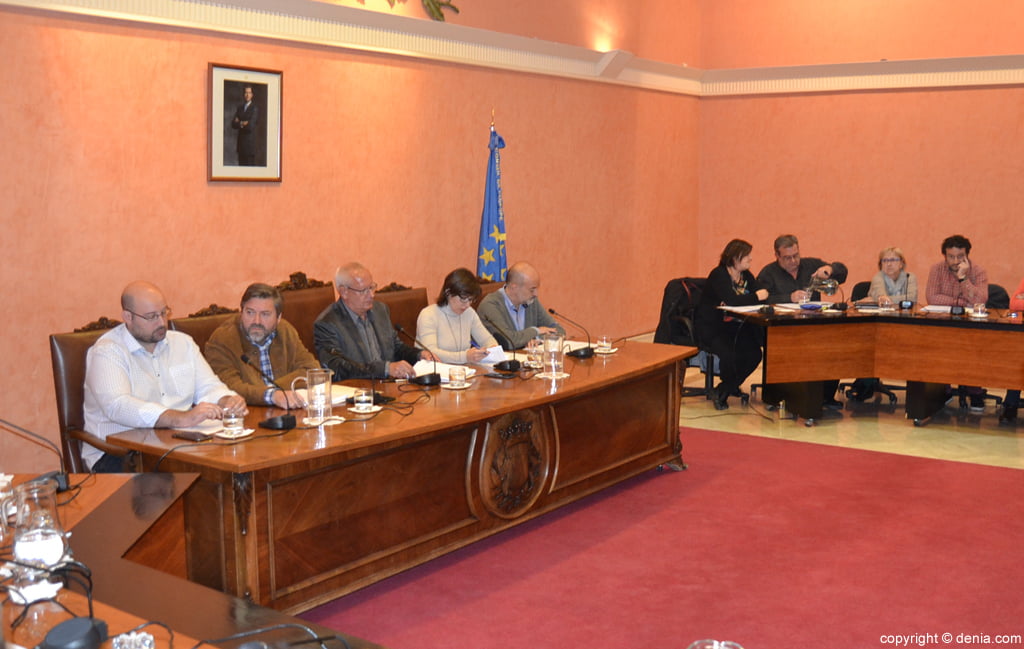 With the creation of these and other consells, the government team "seeks to establish a communication channel for the elevation of proposals to municipal bodies in order to take advantage of the knowledge of citizens and carry out actions that are as close as possible to their real needs and expectations", as stated by the Councilor for Citizen Participation, Óscar Mengual. It should also be noted that "political groups may not represent more than half of the composition of the Councils, which gives greater prominence to society by depoliticizing its organization to some extent. For the same purpose it is approved that the Vice Presidency falls to a member of the associations ".

Also, as a novelty, the consells addition to traditional collective associations without legal personality and citizenship individually open. Although Consells decisions may not be binding, the governing bodies of the City shall make every effort "so that these recommendations and proposals are taken into account, and if it is not possible for the consell to be answered explaining the reasons for their non-acceptance".

With the recent creation of the Councils of Sports and Environment, Dénia now will launch consells Youth, Culture, and foreign residents, approved at the plenary session of January and whose first meetings this April will remain.

The jobs of the new normality: sensitizers are sought for the beaches of Dénia
May 25 2020
Leave your comments