In a year in which most events and parties have been canceled due to the health crisis, the Dénia City Council made the decision, inspired by the advice of the Ministry and the Ministry of Culture, to bet on this sector and recover, from this mode, little by little normality. 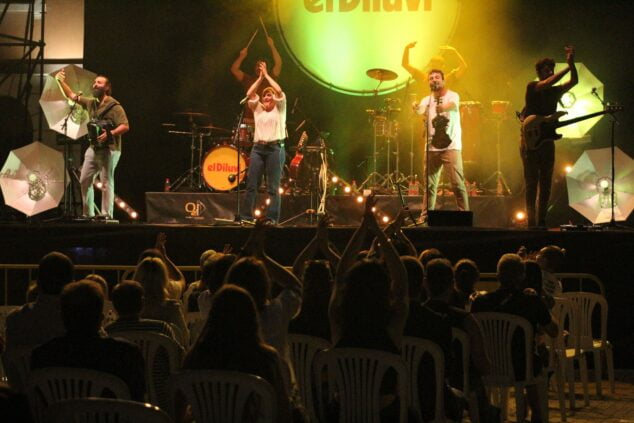 According to the assessment made by the Party councilor, Óscar Mengual, and the mayor of Dénia, Vicent Grimalt, this litmus test that supposed the extensive program of 9 d'Octubre has been overcome in a very satisfactory way, which indicates that it is possible to continue giving this impulse to a sector so suffered by the crisis as is the cultural sector. However, they are also realistic and assume that without the current infection data from Dénia it would have been very difficult to carry out such programming.

Regarding the criticism received by opposition groups for having made such an investment in these times, Grimalt has been forceful, calling out the statements demagogic, since, according to the mayor, no neighbor has run out of food, accommodation or unable to support his family thanks to the aid that has been allocated during the crisis.

The Dénia City Council points out that emergency financial aid has been increased, as well as resources, especially human, to meet all demands. In addition, he recalled that 160.000 euros of the budget of the Department of Festivities was allocated to carry out actions to alleviate the blow of the crisis in the municipality.