The Local Government Board held this week in the City of Dénia has approved the award of the construction of a roundabout between Joan Fuster Avenue and Pintor Llorens Street. 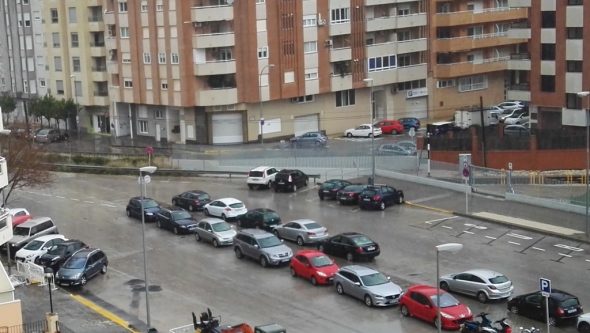 Specifically, a small roundabout will be built on Pintor Llorens Street to join the Joan Fuster avenue; a larger roundabout at the junction between Joan Fuster and Manuel Lattur Street and a level crossing regulated by traffic lights. The objective of these works is to save the railway barrier to convert the Joan Fuster avenue in the future south round. The duration of the works will be three months.

The winning company is Obresa Estudis i Assessorament Constructiu La Safor SL, which will carry out the works for an amount of 149.815,68 € (VAT excluded).

Improvements in the Vista Alegre Trinquet

On the other hand, it has also been approved the award of the improvement works in the trike Vista Alegre Dénia to the company Desarrollos Urbanos Marina Alta, SL for an amount of 17.113,79 € (VAT excluded).

Specifically, two toilets will be built with a previous vestibule on the ground floor, one of them complying with the conditions of accessibility according to regulations, the connection to the municipal network of sanitation of the new facilities, the replacement of perimeter metal fences on the wall of the trinquet , the installation of two metallic closures on the ground floor, the mechanical cleaning of the soil of the canopy and of the scale and the cleaning and repair of the waterproofing of the roof.