The event took place in the Hall of City Hall and next to the author, took part in the presentation the mayor, Ana KringeThe Councilor for Citizen Security, Javier Ygarza, The senior judge of the judicial district of Dénia, Captain Javier Reyes and CEO Marina de DeniaGabriel Martínez.

To write this book, Jose Martinez Espasa (Xàbia, 1978) degree in Law and Criminology by profession, has changed its legal and criminological aspect to delve into his own police and although it has been the work that more time and dedication has demanded, has also been the most rewarding since "a date with history is fulfilled and puts every person and institution in the place it deserves" in the words of Martinez Espasa. 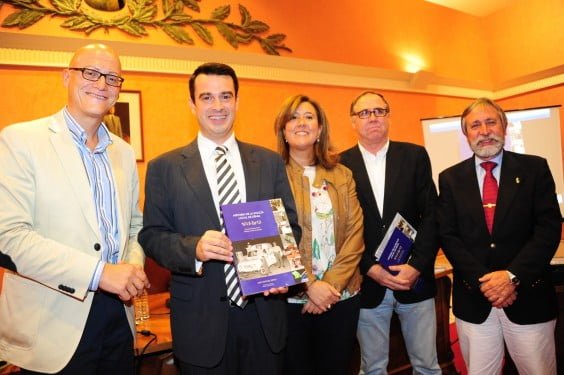 He has written a book on the investigation of misdemeanors published in 2006 the Generalitat Valenciana and for which he won the First Prize for Police Studies Association of Chiefs of Police Local de Alicante (AJPLA).

In 2011 he collaborated with the chapter "Drugs and Traffic Safety" in the Manual to Combat Drugs published by Aranzadi and coordinated by Lieutenant Colonel of the Civil Guard Nicolas Marchal Escalona.

In addition to security articles he has taught numerous courses, lectures and conferences on matters related to the local police, and actively participates in the provincial Association of Chiefs (AJPLA) and National (Unijepol). 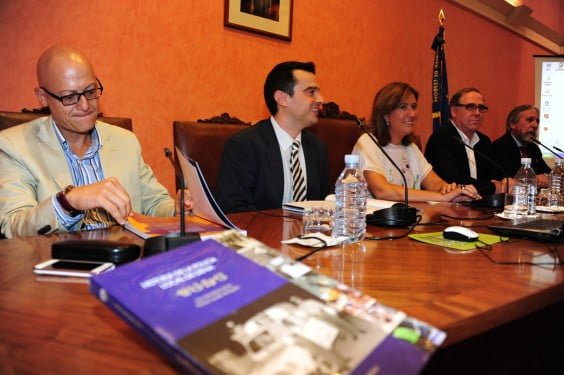