Mayor Ondara, Zeus Serrano, has been named this week as the new president of the Health Council of the Marina Alta, the organ of social representation that was born with the objective that there is an active community participation in the design of policies health, orientation and assessment in the Valencian health System and public health actions. 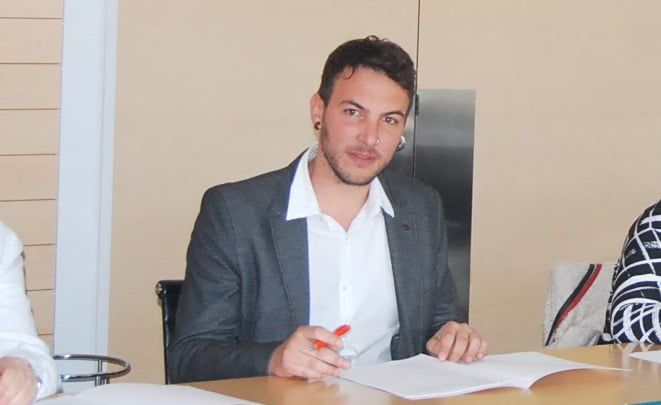 The appointment of Serrano was the main point of the agenda of this meeting, convened by the Commissioner of the Department of Universal Sanitat i Public Health, which also was appointed Commissioner Pere Cervera as vice-president and Welfare Department Director Health, Juan Cardona, as secretary. 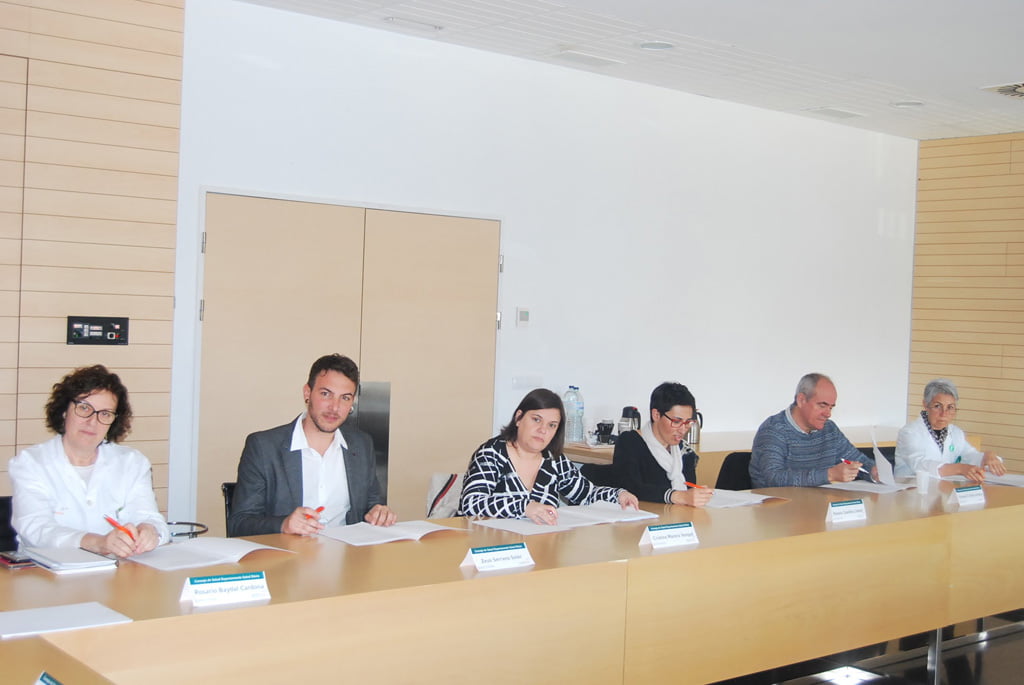 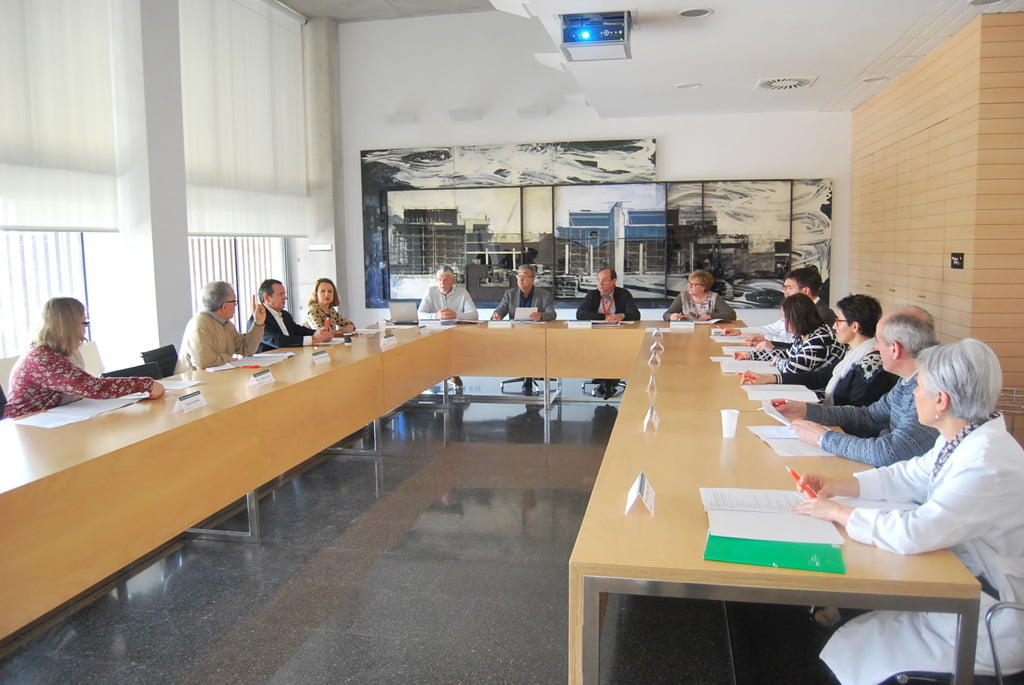