The Ministry of Education, Research, Culture and Sport has published in the Official Gazette of the Generalitat Valenciana (DOGV) the timetable for admission of students in the teaching of kindergarten, primary, secondary and high schools in public schools.

For students and Primary, The admission applications They will be presented between the 22 and 29 May. After checking and baremadas applications, the publication of provisional lists will take place on June 8. 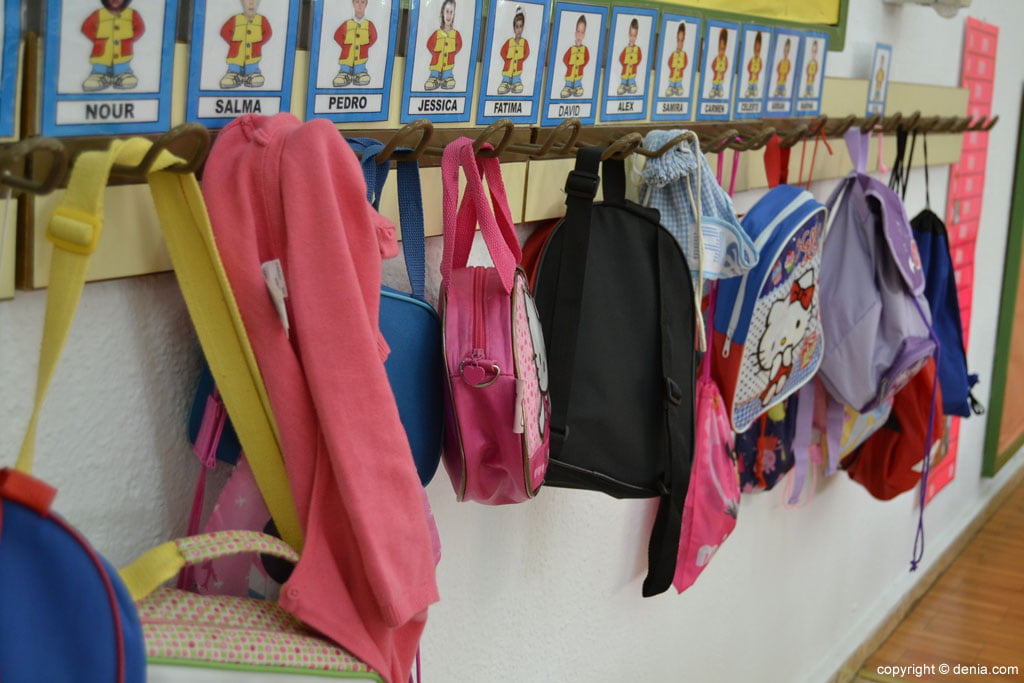 Then a period of claims between the 8 and 12 June will open, and once served claims, will be published the final list of admitted centers on June 20. As for the student enrollment process and PrimaryIt will take place between the 20 and 29 June days.

Participation in the admission process will be carried out through the presentation in the educational center chosen as the first option of the application, which can be obtained in the section 'admission of students' of the Education website.

Admission of students in secondary and high schools

As for the students of secondary and high schools, the filing It will be held between the 22 and 31 May and once you have made the baremación, provisional lists whose publication is scheduled for July 12 in schools will be known.

Claims may be made during the next two days, until July 14, and once resolved will publish the final list of admitted students, the 19 July. The registration in the case of Secondary and is fixed for the period extending between the 19 and 27 July.

Vaccine health this week to 52.000 people from educational centers of the Valencian Community
March 30 2021

Health will vaccinate 145.174 people from educational centers pending receipt of the AstraZeneca dose in four days
March 26 2021
Leave a comment