Two new outbreaks, one social and the other labor, add 14 new cases of coronavirus in Dénia

During yesterday, Dénia knew the coronavirus figures with which he lived during the Christmas festivities. These, unfortunately, were the worst of the entire pandemic. But not only in terms of infections, since two new positive deaths from COVID were also reported from the municipality. 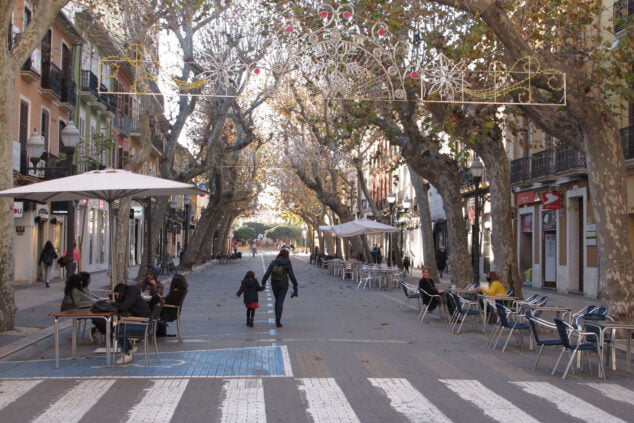 Atmosphere in Marqués de Campo under the Christmas decorations

When the new reality was still assumed, in which the incidence had quadrupled in just one month, a new statement from Sanitat once again puts the citizens of Dénia on alert: there are two new outbreaks in the town.

Two shoots of well differentiated origins. The first of social origin, the most common of all, which has affected 9 people according to the tracking work. On the other hand, a second that has left 5 infections, this time of work origin. Almost fifteen new cases that return to transmit the reality in which we live, whatever the date.