The meeting that the Paidos de Dénia school has held with the European partners of the Eramus + Lost in Space project has left a very positive balance. The main theme of the week was the deepening of the knowledge of the solar system. 13 teachers from the partner centers and 30 students from five different countries (Croatia, United Kingdom, Italy, Greece and France) have participated, which have been living with families of Paidos students. This fact has allowed a better exchange of experiences and knowledge with the school's educational community. 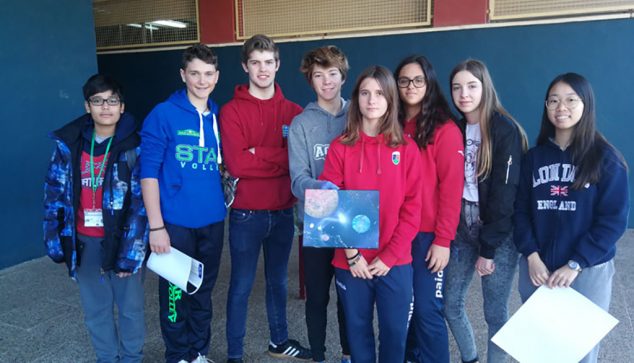 The program combined recreational and educational activities, although always with astronomy as a common thread and in order to work on STEM subjects (Science, Technology, Mathematics and Engineering), following the guidelines set by the European Union. The workshops organized in the center have been based on the educational possibilities offered by gamification and the use of new technologies both inside and outside the classroom. 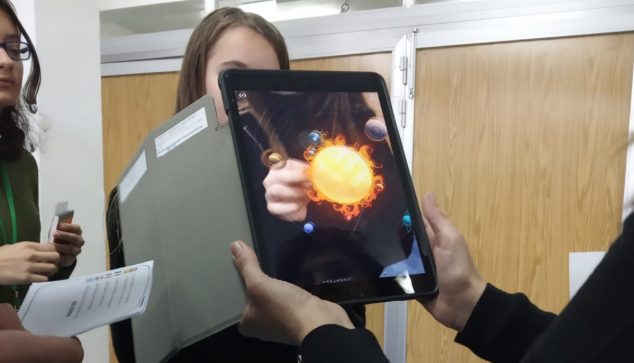 The solar system was the main thread of the week

All the actions, designed by the Paidos team, were aimed at obtaining a series of educational resources such as: videos, study program, board game, theatrical performance ... All these resources are added to those that are being prepared in each one of the mobilities that are carried out to the participating schools, throughout the two years in which Lost in Space extends. 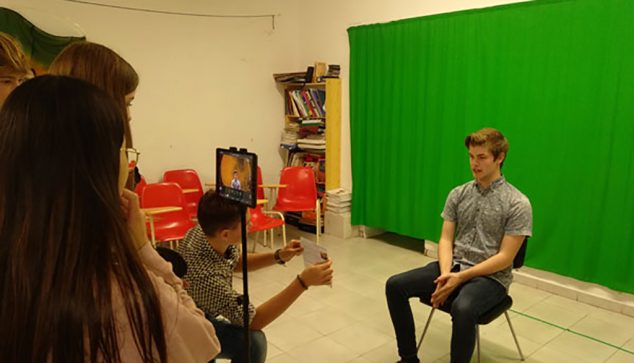 In addition to the workshops held during the school day, an astronomical observation and a conference offered by members of the “Costa Blanca Astronomical Society” took place at the school, thanks to which, the students of the school were also able to enjoy a week-round exhibition of photographs taken by NASA. 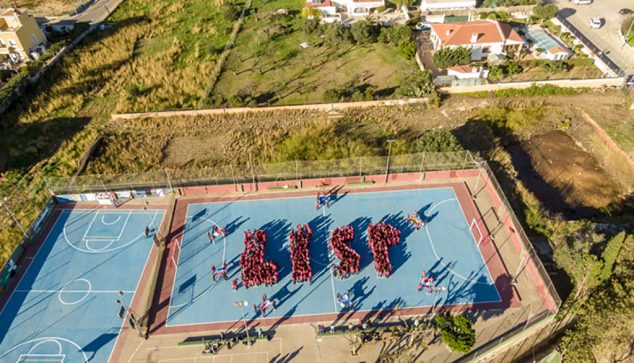 Aerial view of the courtyard of Paidos

In addition to participating in activities and workshops, European partners have been able to know our city and also enjoy other corners of the Marina Alta. They have visited emblematic places of Dénia such as the fish market and the Castle, they have been received in the city hall, they have enjoyed the City of Arts and Sciences of Valencia and they have also been in a winery in Parcent. All this has helped them to know our heritage and history, in addition to enjoying the many attractions that the Marina Alta offers.

At the closing of the Erasmus + Lost in Space meeting, a gymkana took place in the same facilities of the center in which teachers and students from Paidos and partner centers participated, followed by the formation of a giant mosaic with the acronym of the draft. The delivery of certificates and a video summary of the week put an end to this interesting and productive European meeting in Dénia.

Isabel Caminal: «Coronavirus tests can only be done in two cities throughout Senegal»
March 29 2020

This morning it is time to change the time: we move to summer time
March 28 2020

Four denounced for making a bottle, in breach of the decree of the state of alarm
March 28 2020