CFS Dianense women's double with the victories of senior and youth

El CFS Dianense Dprint senior women won 1-4 in Castalla against Ribeco, in a match in which the Dianenses traveled without changes. The girls knew how to endure the entire game taking advantage of the downtime and defended in a very orderly way with Anael, Ainara and Valeria emptying themselves to prevent the locals from reaching the goal defended by Delia. 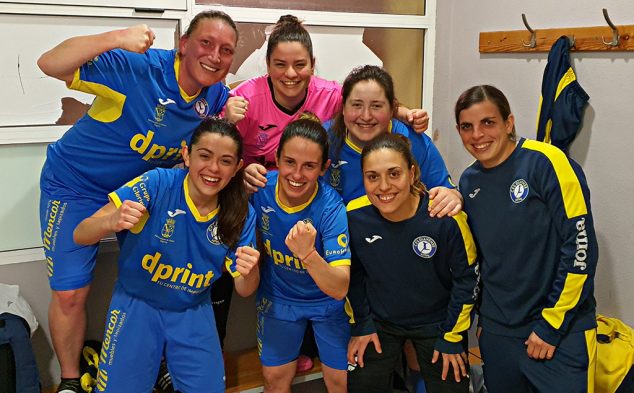 In attack, Laura was responsible for carrying all the danger dianense. With this victory the girls are placed in fifth position.

This weekend they will receive the Joventut d'Elx "B", which lately is being reinforced with people from the first team, so it will be a hard nut to crack for Mengual's. 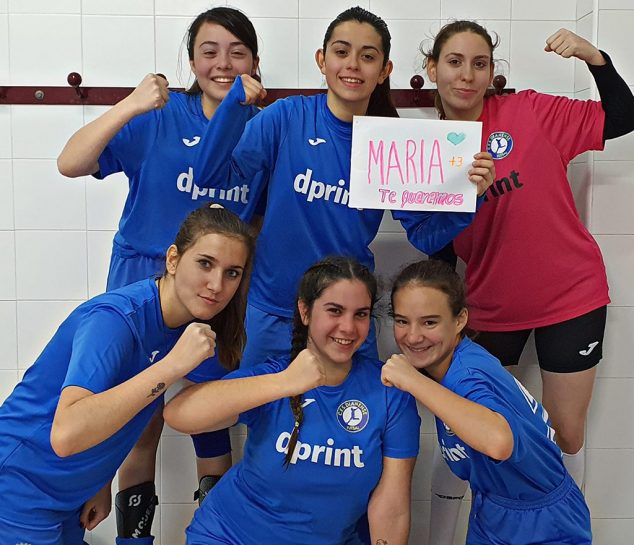 The juveniles of CFS Dianense

On the other hand, the youth beat the Joventut "B" 0-11 in their trip to Elche. The dianenses were superior to their rival and highlighted the role of Laura who scored 8 goals. Noelia, the dianense goalkeeper, disrupted all the occasions created by the local team that, despite the result, made a great game and offered a very good image.

This weekend, the youth will play the league against CFS Futsal Ibi, a direct rival for the title.