Double podium for representatives of the cycling team UC Montgó-Ulb

The weekend was very satisfactory for the cycling team, UC It montgó-Ulb, since several of its representatives managed to get on the podium. 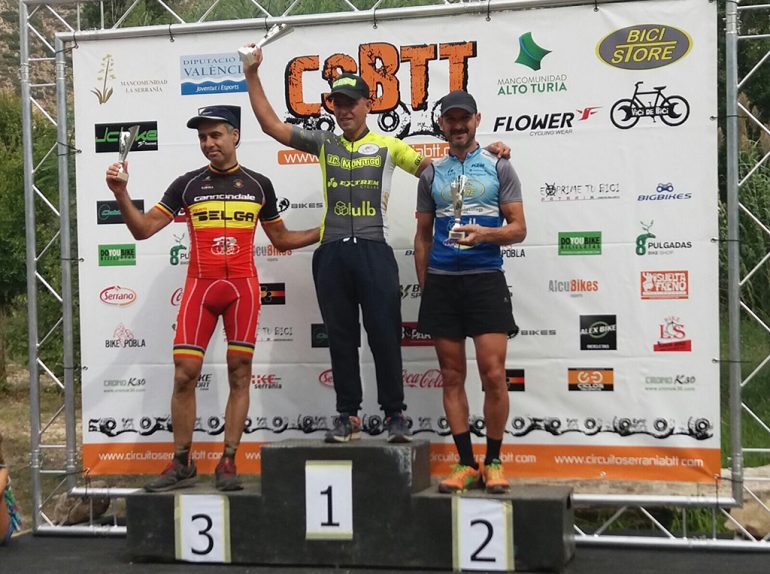 In the mountain test held in Sort de Chera, Alejandro Seguí climbed to the top of the drawer in the 40 Master category. The race was characterized mainly by the hardness of the circuit, where technical trails abounded. From the same exit the cyclists set a fast pace, because at the end of a hard climb, the prize for the first to pass was a succulent ham.

Alejandro Seguí was positioned in the platoon pursuer of the flight of the day, managing to stay in the front positions. He finished the brilliant performance with a frantic arrival to finish, entering eighth in the general classification, being the best in its category, Master 40.

In the Sierra de Mariola, in the "bike Park"from Fenososa, Robin Bramley-Moore, representative of the UC Montgó-Ulb team, managed to be second in the Master 30 category just one second from the winner of the test. Robin who for more than 10 years had not competed in the modality of descent was very comfortable during it getting a great result.

The "bike Park"Of the Fenasosa with its enclave in the Sierra de Mariola has a place of great beauty and its assembly is very good, ideal for a descent race.

The improvisation was the great protagonist for our runner since after absent in the trainings of Saturday realized the learning of the descent the same morning before the first sleeve.

In the first round Robin scored the second best time in Master 30 and was among the top ten in the general classification. The fatigue took its toll in the second set and despite this remained in the second final position.

In the end, according to Robin himself "It has been a good and fun experience with good friends, old and new". 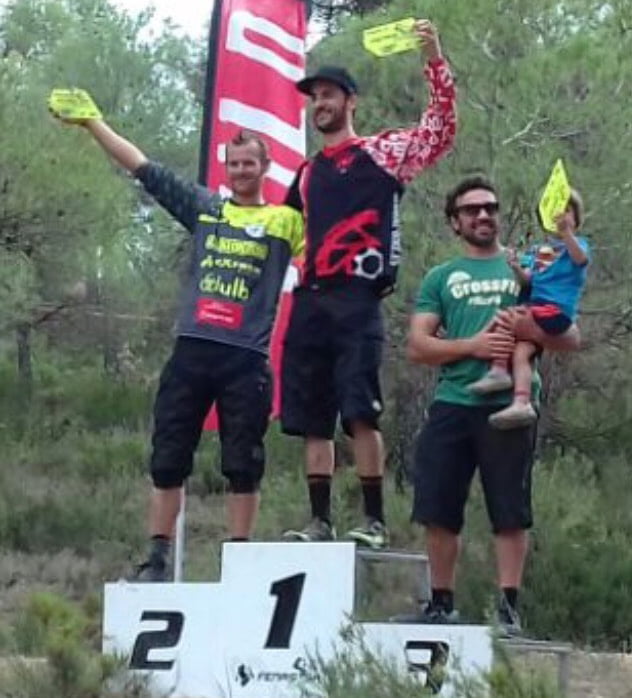