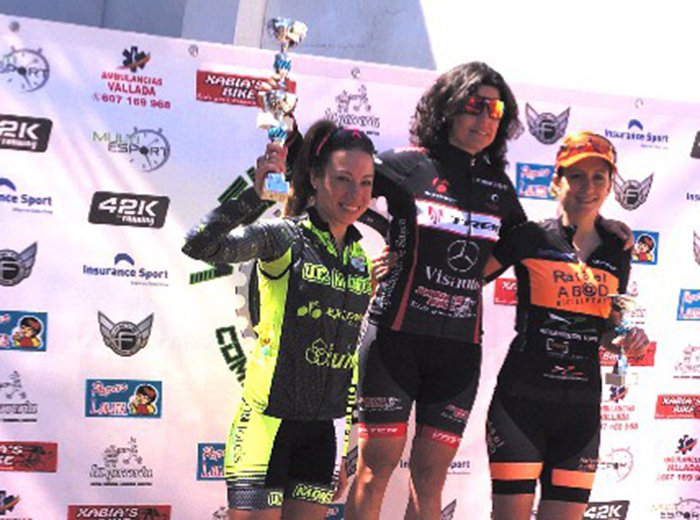 The round in Xalo was characterized by wide variety of loops in a splendid route along the term Xalo, who prepared the cycling club Xalo. Participants enjoyed an attractive landscape as the main protagonist accompanied by great weather.

The tour considerable hardness is composed of a wide variety of sections highlighting the wide path along the mountainside. There were two long climbs in the second half of the route, passing through the river paths among pines and technical descents highlighting the final technical pure mountain bike just over a kilometer with a spectacular circuit was completed descent.

Alejandro Seguí was adamant from the exit and throughout the race after the first runners including Ade Moll, who was the victor, Juanjo Femenía, Dani Cepa and Javier Cabanes were, what kept him in the segunfo post the Master 40 just behind Dani Cepa category.

Meanwhile, Ayda Parra remained in top positions and moved incessantly throughout the test getting back up to the drawer, this time as a third Females. The winner was Alicia Noemi Margalejo followed by Guillem who occupied the second place.

The remaining components of this team managed to end the test successfully and continue gathering pace in testing BTT. 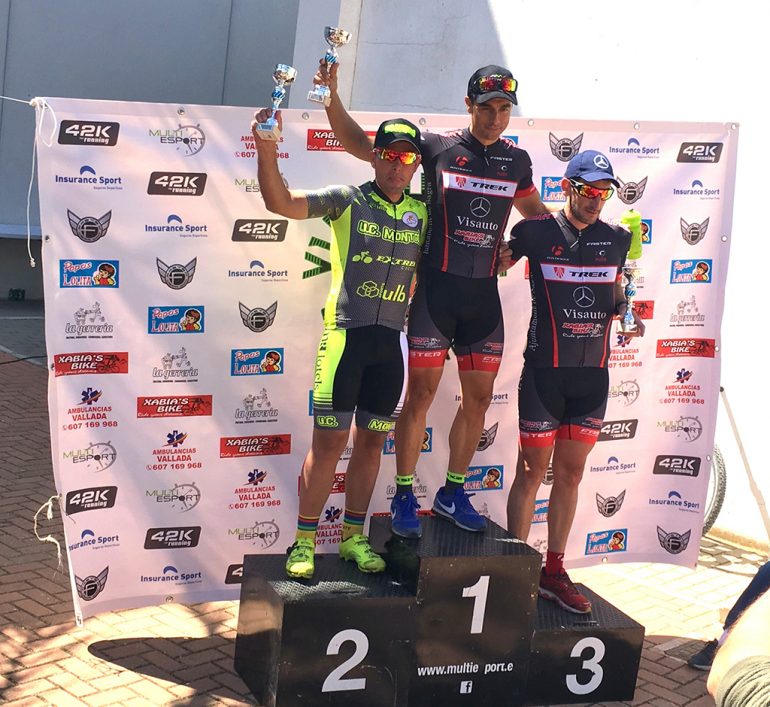 On the second day of the Cema BTT League held in La Xara, the performance of young cyclists of the club performed well. Raquel Pérez was the first female alevin, Eloy Ramos finished third in the cadet category and Daniel Ramos, was seventh in prebenjamines. 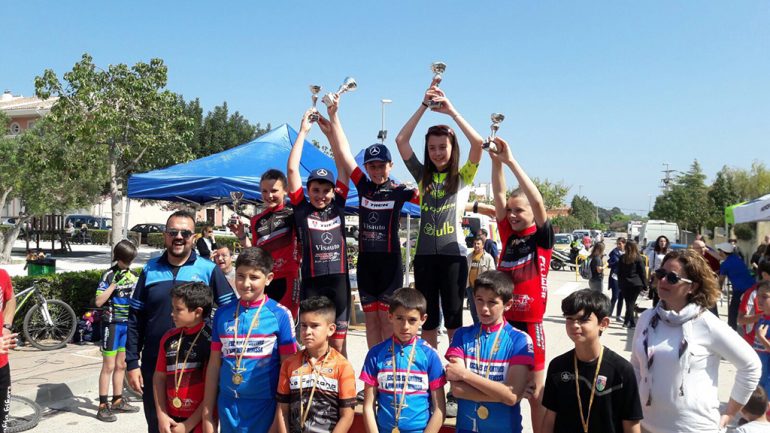