This morning the City of Dénia and the Local Board Fallera They have announced the list of joint actions that they will carry out during the festivities in ecological matters and awareness of male violence. 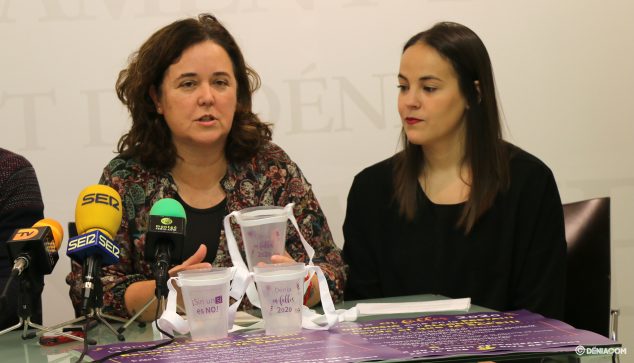 In order to carry out these campaigns, the Fallera Local Board, the Department of Parties, the Department of Addictive Behaviors, the Department of Equality and the Department of Ecological Transition have joined forces. She is the councilor of the latter, Maite Pérez Conejero, which has announced the first of the actions: the creation of a reusable cup for use at parties. The purpose of this measure is to limit the use of plastic and untie the party to dirt, for which 5000 units will be distributed among the different commissions so that they can be used from tomorrow, when the Germanor Soup. 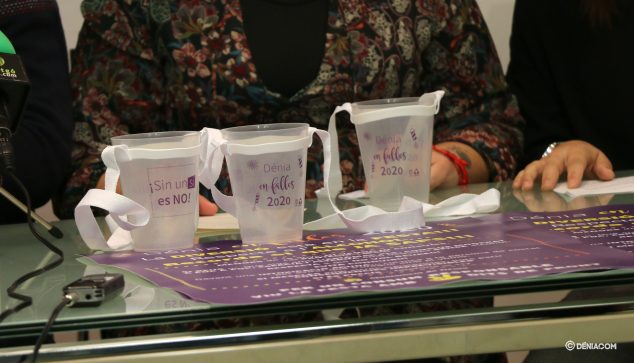 In addition, according to the councilor for Equality, Javier Scotto, on these glasses the message will be labeled "Without a yes it is NO!" so that you are always present during Fallas, since it has a ribbon to be able to wear it around the neck. 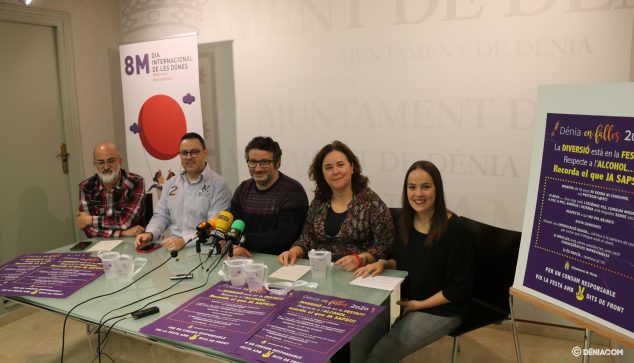 Failures without plastic or machismo

Two violet points with trained people will also be available on March 16 and 17, and a flyer with a decalogue of how to act against sexist aggressions will be included in all units of the Llibre de Falles. 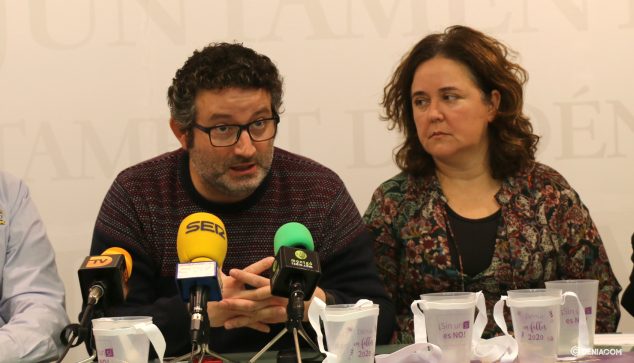 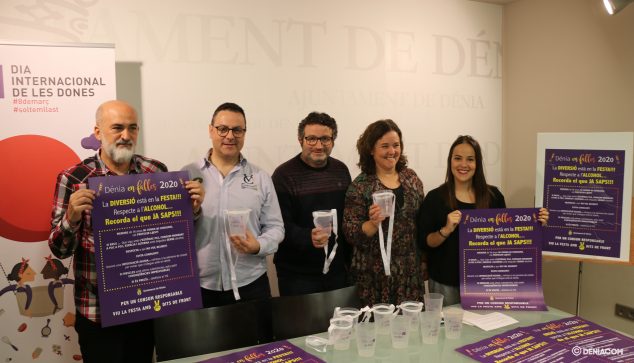 City Council and the Local Board Fallera present their awareness campaign

The president of the Local Board Fallera, Juan Salvador Pérez, has expressed his gratitude for the involvement of the City Council with this campaign and for having the importance of the fallero collective. According to Pérez, it is wise to choose the failures to carry messages to raise awareness since they have a large participation of people of all ages, being the largest festive group of the Marina Alta and the Marina Baja.