Device for homeless people in the middle of a cold snap: six cared for and a shelter for 10

Last Friday, January 20, the Red Cross and the Dénia Local Police organized a special device for homeless people due to the cold wave alert. So far, the volunteers have cared for six people in this situation. 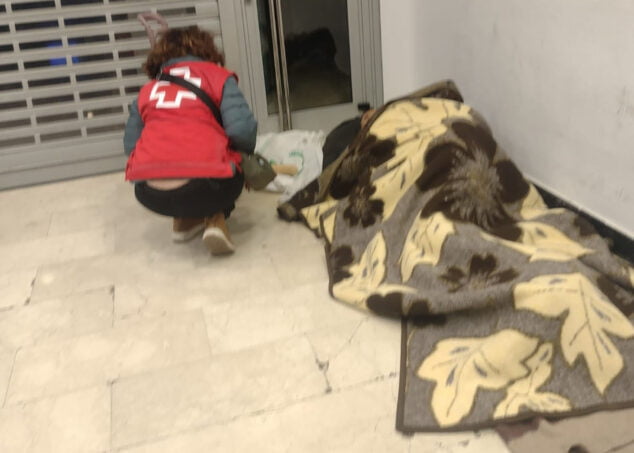 The device is put into operation by a mobile unit with eight Red Cross volunteers who go through the streets of the town providing blankets, hot drinks and food. 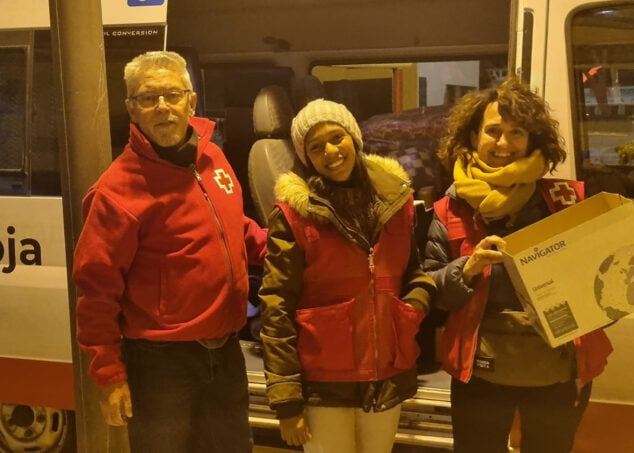 Volunteers of the Red Cross of Dénia

For its part, the Red Cross has set up a provisional shelter at its Dénia headquarters to accommodate a maximum of 10 people during these cold January nights. 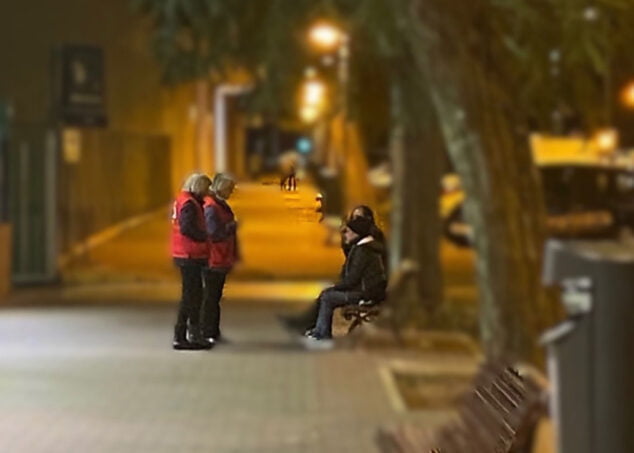 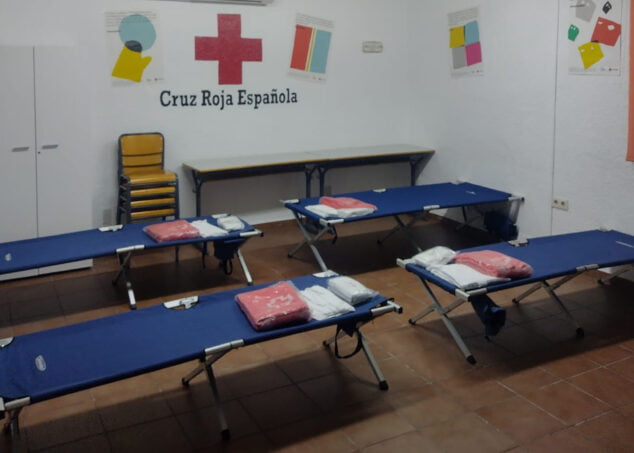 Red Cross shelter for the homeless